Elfyn Evans says he is ready to give it his “best shot” to win the World Rally Championship at this weekend’s title decider at Rally Monza.

The Toyota driver heads to Italy 17 points adrift of team-mate, title rival and seven-time champion Sebastien Ogier as the WRC heads to the asphalt roads of northern Italy for its finale.

Evans admits he faces an “outside chance” to wrestle the championship away from Ogier and become the first British WRC champion since the late Richard Burns triumphed in 2001.

But the Welshman is all too aware that anything can happen in title deciders, after his crash at Monza last year when leading Ogier in the standings gifted the Frenchman his seventh world crown in the process.

This weekend the task is simple as Evans cannot finish worse than third, regardless of what happens to Ogier, and has to outscore his rival by 18 points to lift the world title with a maximum 30 points on the table.

“It’s good to be going into the final round still with a chance of taking the drivers’ title,” said Evans, who has steadily reduced his deficit from 44 points prior to Finland.

“It’s an outside chance but [co-driver] Scott [Martin] and I will give it our best shot: The approach will be just to aim for the best result possible and see what happens.

The 32-year-old has been victorious in Portugal and Finland this year, but his title hopes were dampened by hitting a rock on the Safari Rally, and gearbox dramas on the Acropolis.

"After a difficult mid-season, the last couple of rounds have been better for us, but Monza will be a completely different challenge again,” he said. 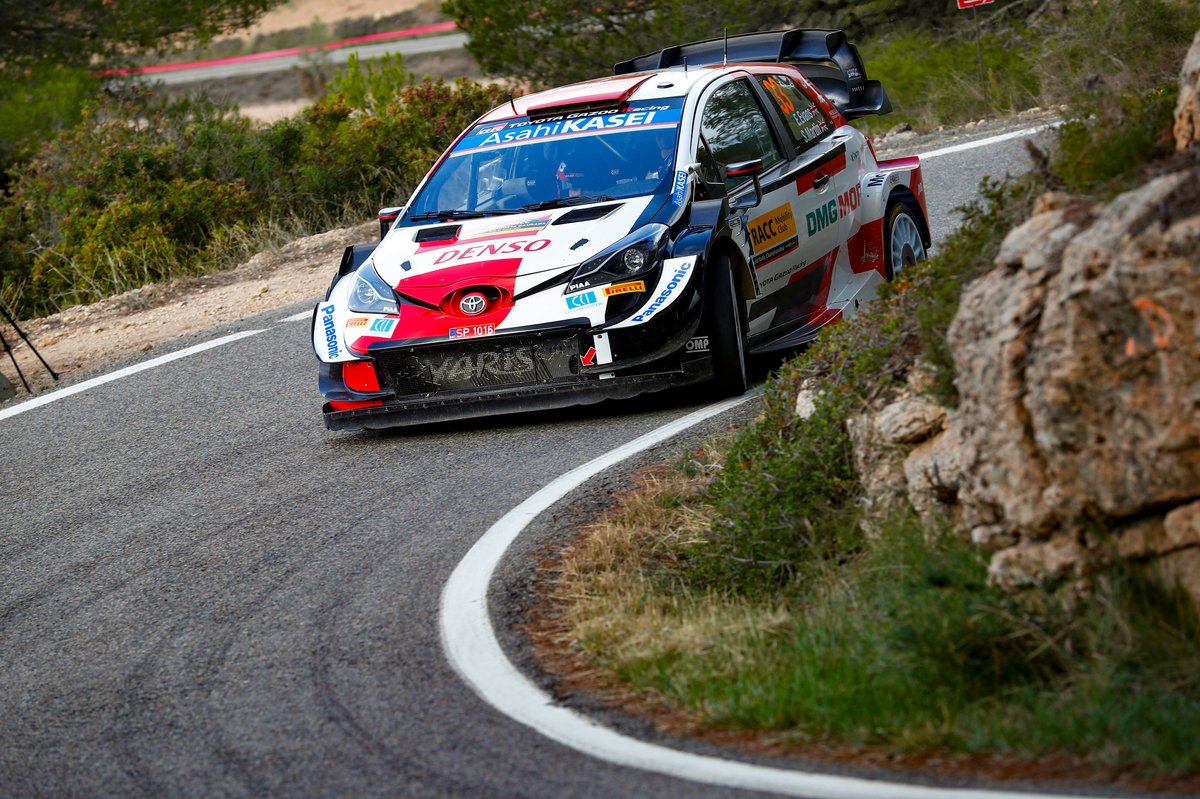 “The stages in the mountains have a really nice character, but the stages at the circuit are very mixed and not so flowing.

“It’s impossible to capture all of that in a pre-event test, but after last year we have a pretty good idea of what to expect.”

This weekend will also act as the final round for the current specification of WRC car as the championship will move to new hybrid Rally1 machines next year.

Rally Monza begins on Friday and will be contested over 16 stages, including tests in the Italian hills and blasts around the famous Monza circuit.