Elfyn Evans believes he has a clearer direction on how to make the Toyota GR Yaris suit his driving style better next year after a disappointing 2022 World Rally Championship campaign.

The WRC runner-up in 2020 and 2021 has struggled to gel with the new hybrid Rally1 machinery as well as his team-mates, most notably Kalle Rovanpera, who claimed six wins on his way to the WRC title.

Evans ended the year without a victory for the first time since 2019, on the way to finishing fourth in the championship standings.

The 33-year-old scored four second place finishes during the year and was firmly in the fight for victory at Rally Japan last weekend until a puncture on Sunday robbed him a chance to challenge Hyundai’s Thierry Neuville for the win.

PLUS: How Hyundai and Neuville gatecrashed Toyota's homecoming party

Although gutted to see a victory chance slip, Evans declared that he had made a “massive step forward” with the GR Yaris following a tough run to sixth on tarmac in Spain prior to the trip to Japan.

“You can’t put everything on luck and you have to take the responsibility when these things go south,” Evans told Autosport.

“It is massively disappointing for me and the team also, but at least the positive is that we have made a massive step forward from where we were in Spain, so at least we have that to take away in the back pocket for next year.

"We have been working with the guys to understand a bit better how to extract more performance from my side. There has been some changes in my style in terms of driving.

“The car is of course a little bit different compared to Spain, so there has been few changes on both sides.” 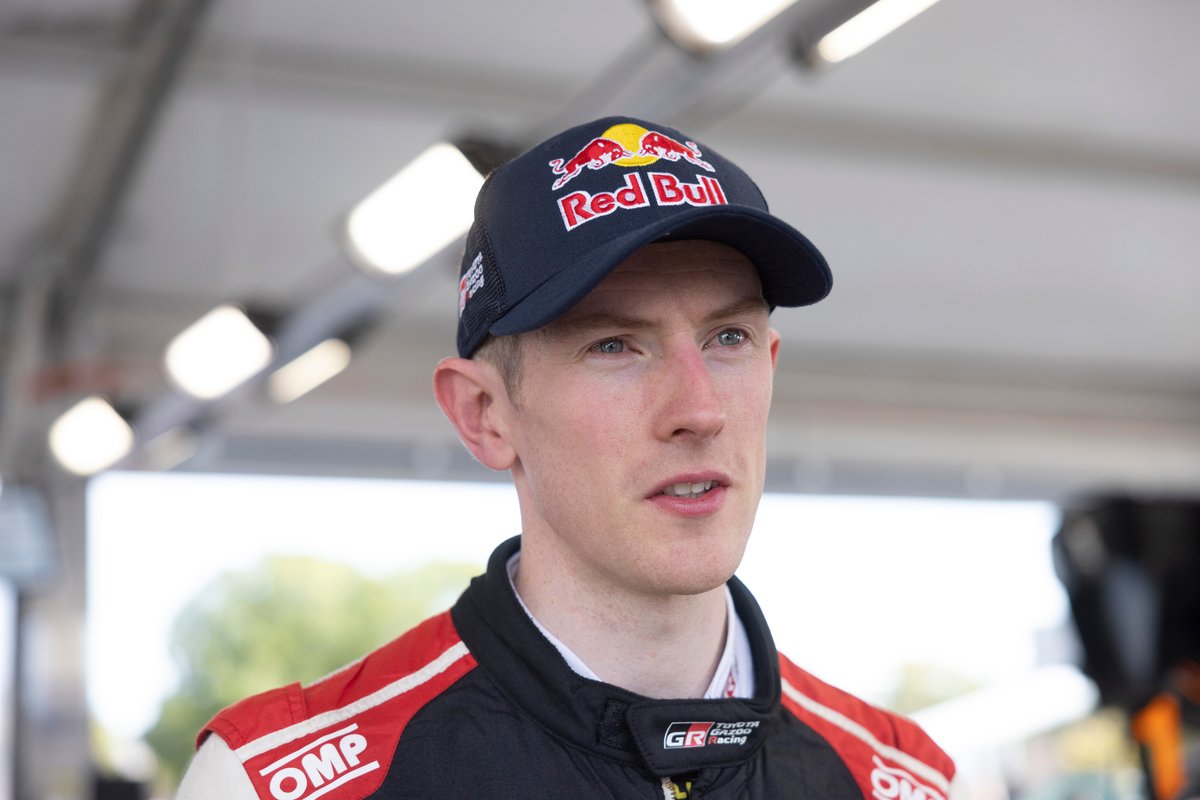 Reflecting on his lessons learned this season, Evans is confident he can start the 2023 campaign on a stronger footing with the acquired knowledge of how to make the GR Yaris better suit his style.

“I think all the lessons we have learned should put us in a better position for next year,” he added.

“There are still a lot of areas that we need to work on to be better next year.

“There have been improvements in the year and I think we have a clearer direction on how to make the car work a bit better for me.”