Chris Ingram says the chance to compete in the second tier of the World Rally Championship “means the world” to him, with the Mancunian vowing he will “give it everything”.

With help from new and existing sponsors, Ingram and long-term co-driver Ross Whittock kick-off their WRC3 series programme at this month’s Rally Croatia in a Skoda Fabia Rally2 Evo - the first of six confirmed events for 2021.

Ingram is familiar to the Czech supermini as it carried him to the FIA European Rally Championship title at Rally Hungary back in 2019 to become the first Brit to win it since Vic Elford 52 years earlier.

Since then, Ingram and Whittock have only made one appearance, with that coming at Rally Isla Canarias last November. Competing in Renault’s all-new Rally 5 Clio, they finished third in class.

However, competing in the World Rally Championship has always been Ingram’s goal and he came close to announcing a drive last year only for his plans to unravel at the eleventh hour due to the COVID-19 pandemic.

“There have been some really tough moments to get this far but it feels so special to be able to say that I am a World Rally Championship driver,” said the 26-year-old.

“I have given everything I have to get this opportunity – and I have so many people to thank and so much to be grateful for.

“Winning the European Rally Championship title in 2019 opened up lots of doors and I was close to landing a really good drive in 2020.

“The pandemic slammed all those doors shut but I never gave up and never stopped believing my dream would come true. I’m lucky to have this chance.” 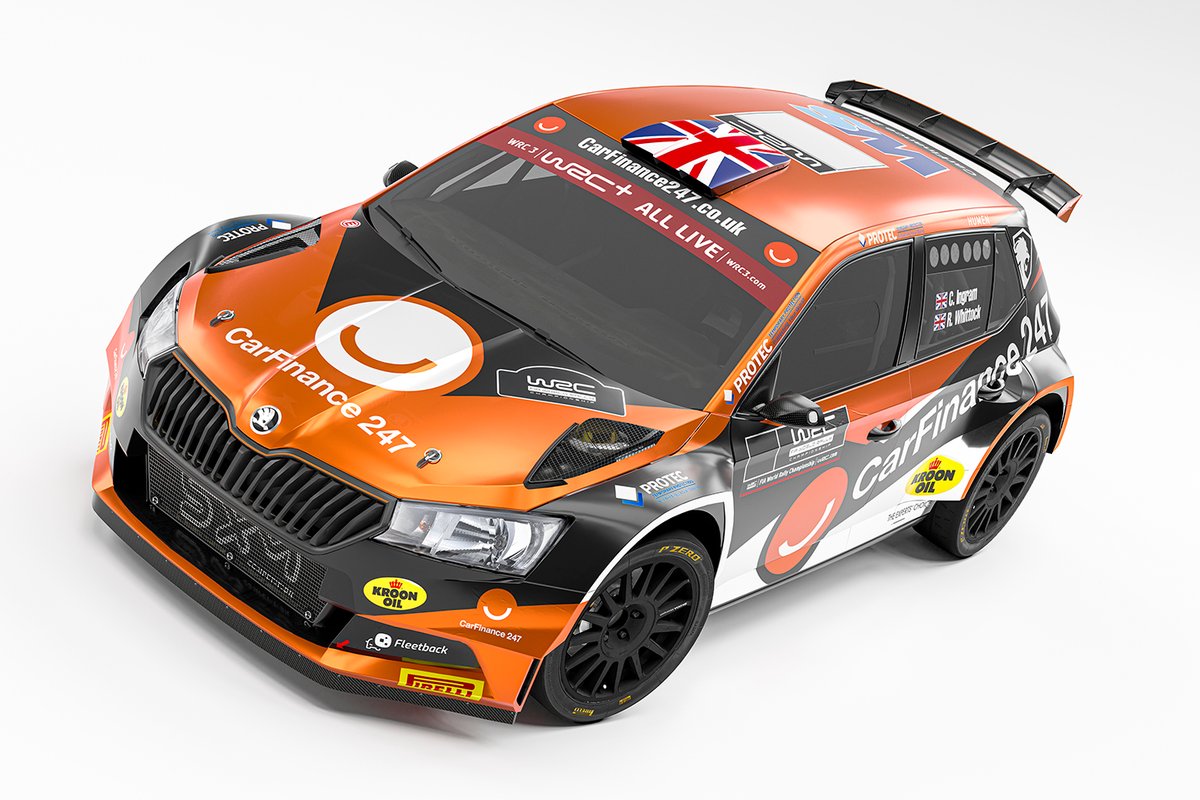 With Ingram being new to many of the World Rally Championship events, he says the priority for him and Whittock will be to learn the events throughout this season before aiming for silverware finishes in WRC2 come 2022.

“It’s a two-year programme and I can’t lose sight of that fact,” said Ingram, whose programme will be overseen by Adam Shore and run under the Rally Warrior banner.

“It’s been almost 18 months since I last drove a top-level rally car, so I have got to build up my confidence, learn the events and adapt to the championship because it’s the biggest thing I have ever done.

"The World rally rounds are another level. I’m going to give it everything, experience is vital. Experience is so important in the World Rally Championship, which is so tough and competitive. And you only get experience by getting to the finish of each event you start.

“So, in year one, the objective is to keep a calm head, not do anything stupid, learn as much as possible and complete as many kilometres as possible.

“Points and podiums on top of all that would be a massive bonus, but there’s no pressure on me to do that. The only pressure is to get myself in a position where I can go for top results in year two.”