Future regulations concerning World Rally Cars will be discussed by the FIA and WRC stakeholders in Geneva on Tuesday, including the potential for the use of alternative energy sources 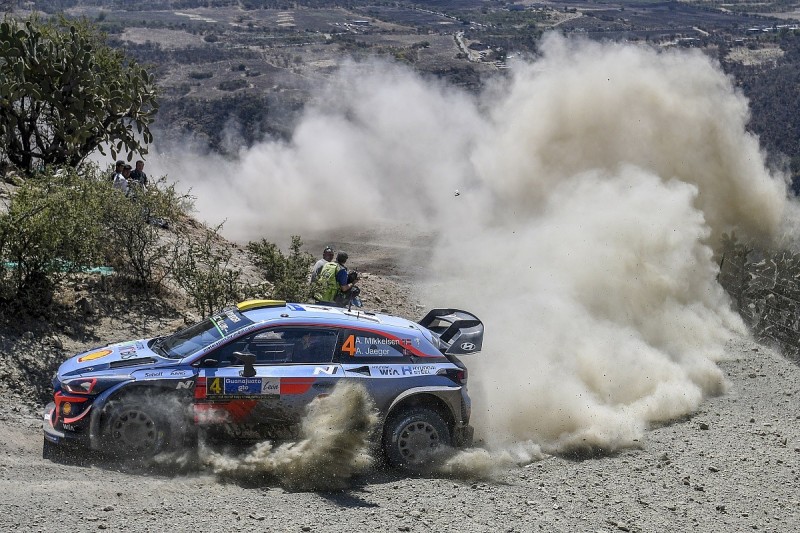