Gronholm had already driven Skoda's factory Fabia R5, which Pontus Tidemand used to win WRC2 this season, and is understood to be Volkswagen's test driver of choice when its Polo R5 arrives.

Gronholm declined to offer a detailed assessment of the car.

"Yes, I drove the car, but I don't want to say too much," he told Autosport. "It was a private test, but it was nice.

"For the future, I don't have anything more to say." 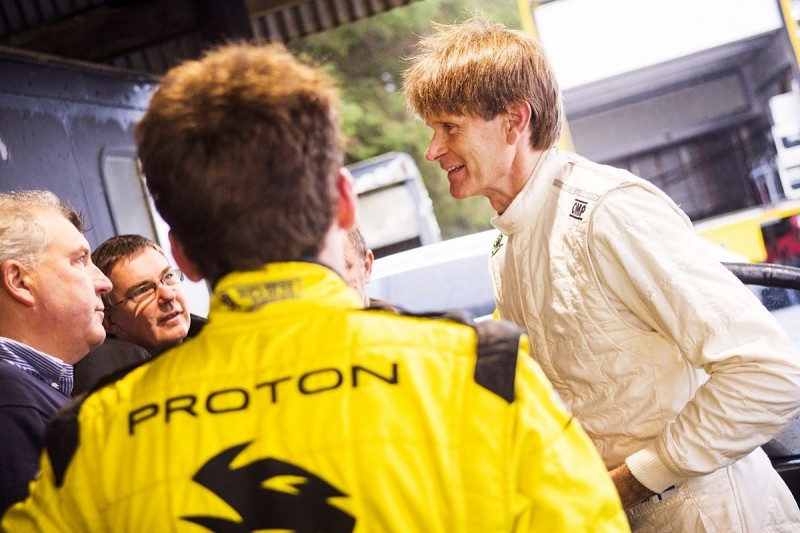 Chris Mellors - head of the MEM team behind the new Proton project - was delighted with the day-long test.

"We're very, very pleased with the work Marcus did for us," he said.

"He drove the car all day and could only find a couple of areas he wants us to work on.

"To have a guy like him come and drive our car, which has still completed less than 1000 kilometres of testing, and give the sort of positive feedback he did is nothing short of sensational.

"We want to work with Marcus moving forward and he seems really keen, so let's see what happens."

MEM is aiming for the Iriz to make its international debut early next year. 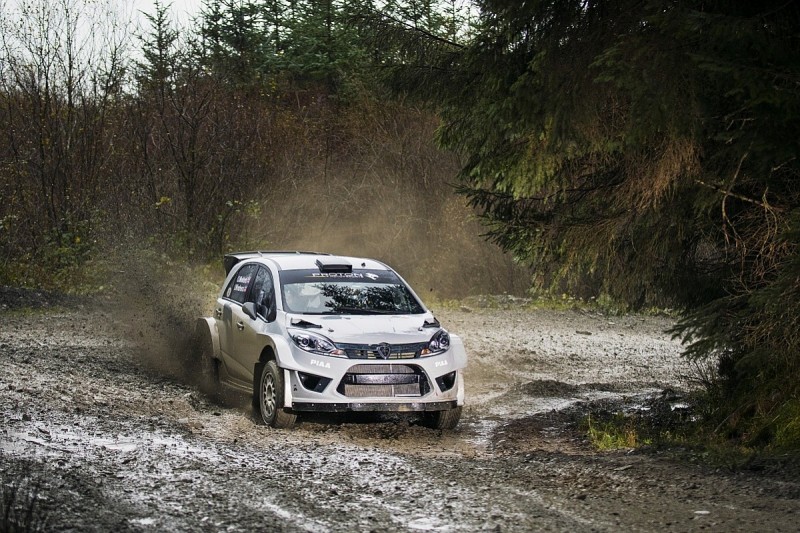