French champion Yoann Bonato will drive the car, which has completed more than 2500 miles of testing on gravel and asphalt since the start of September.

Though Bonato will be running as the 'zero car' rather than competing on the rally, there will be representative stage times so the new Citroen can be compared to class competition from Skoda and M-Sport's Ford.

Citroen Racing team principal Yves Matton said: "The Rallye du Var gives us the opportunity to show the car to anyone who is really interested; it will also enable the technical team to assess the maturity of the development in different conditions to those you get in a test session."

The C3 R5 will be available for sale at some point in the first half of the 2018 season, once testing and the homologation procedure are completed. 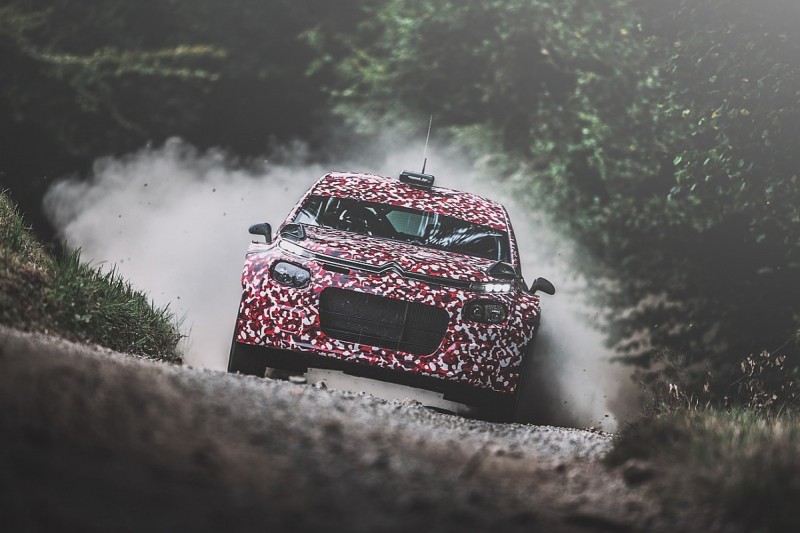 Citroen declared it was starting from scratch with the C3 R5 as both its direct predecessor the DS 3 R5 and sister brand Peugeot's 208 R5 - which shared some common components - proved largely uncompetitive against the Skoda and Ford.

Bonato took this year's French title with four wins in a DS 3 R5 and said the C3 was a "really different" car that felt like a higher category.

"This is the first time I have been involved at such as early stage in the development of a car," he said.

"It's difficult to compare the C3 R5 with the previous generation, because everything is really different: use of the chassis, the engine, ergonomics, you really get the feeling you have moved up a category."

Rallye du Var runs from November 24-26 and uses roads in the Var region that are similar in nature to the Monte Carlo Rally stages.