Citroen's Craig Breen: I'll have a works WRC seat for 2019

Craig Breen says he is close to securing a factory World Rally Championship drive for 2019, though he would not be drawn on whether he will remain at Citroen

The returning Sebastien Ogier is the only works driver announced by Citroen so far, and current Toyota driver Esapekka Lappi is heavily tipped to join him.

It remains unclear whether Citroen would step up its commitment and run a full-time three-car line-up next year.

Breen believes that whatever happens he will have a works seat somewhere in the WRC for 2019.

"Everything is going in a good direction for the minute," he told Autosport. "I'm looking for every option we can.

"It's looking good that I'll have a car to drive - a factory car - in the championship next season."

Breen and Mads Ostberg have formed Citroen's main driver line-up this year, with Ostberg promoted from his previous part-time deal after Kris Meeke was dropped.

Breen is understood to be talking to all four factory teams about his 2019 programme. 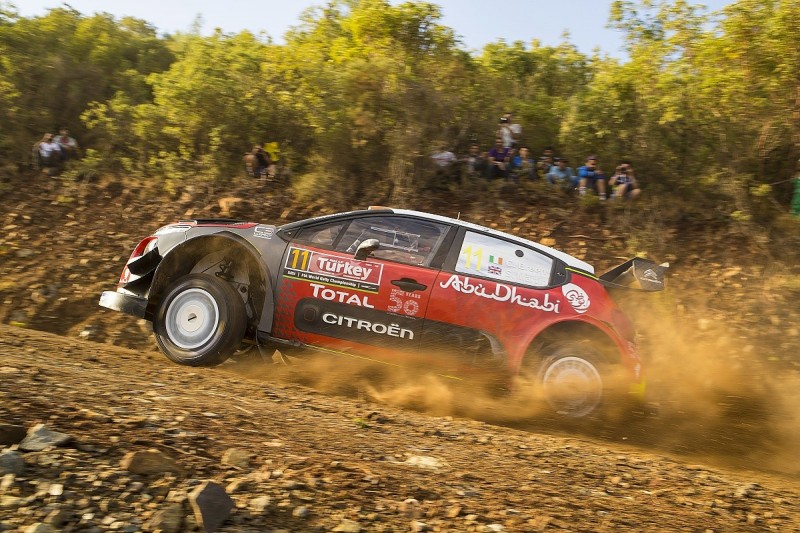 How Rally GB won over the WRC title contenders