Breen has led Citroen's charge for much of the season, and is just six points behind team leader Kris Meeke in ninth in the WRC standings thanks to six fifth-place finishes.

Lefebvre has started six rounds with a best result of fifth in Poland.

"For the junior drivers, I would like to see a bit more pace and maybe a bit more risk on this rally," Matton told Autosport of the plan for the November 16-19 Australian event.

"That way I think we can end the season in a positive way."

Lefebvre's experience of Rally Australia is limited to a short-notice call-up to replace Mads Ostberg in 2015 after Ostberg crashed on the recce. Lefebvre finished 13th that year. 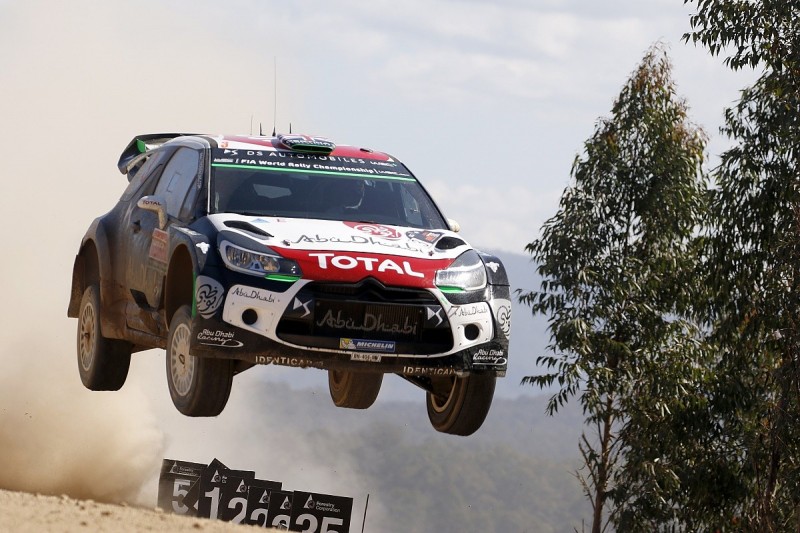 Meeke was fastest in Rally Australia qualifying in 2013 on his event debut and only his second appearance with Citroen, then led the rally in both 2014 and '15 (pictured above).

"I think it's possible for Kris do something down there," said Matton.

"We know he is always fast there and he has always been able to find the pace on those kind of roads.

"He will have a good position on the road for the first day, so let's see."