Citroen's World Rally Championship pullout announcement had been anticipated for a week, and its statement pointed strongly towards Sebastien Ogier's decision to leave as the cause

But was it that simple? Citroen team principal Pierre Budar spoke exclusively to Autosport about the other factors behind the move.

Were the WRC calendar, its profile or the regulations elements in Citroen's decision?

For sure it's part of the problem. It's also very important for a brand like Citroen to make sure the situation of the championship is in-line with its marketing expectation.

When you see how much we need to push for the electrification of our brand and products and the marketing we need to push these cars on sales, it's really difficult for a brand like Citroen not to focus on this and if the sporting discipline cannot help it's a real problem.

One of our main targets is to develop in international markets; India is a major project for the brand and there is nothing on this side possible for the motorsport, this is not very good. China is the same situation.

Yes, for sure, we are not very strong when we go to the CEO to explain what we could do for the marketing of the brand when we cannot give any answers on these items - which are major items today for our marketing department. It's part of the lack of our proposal. 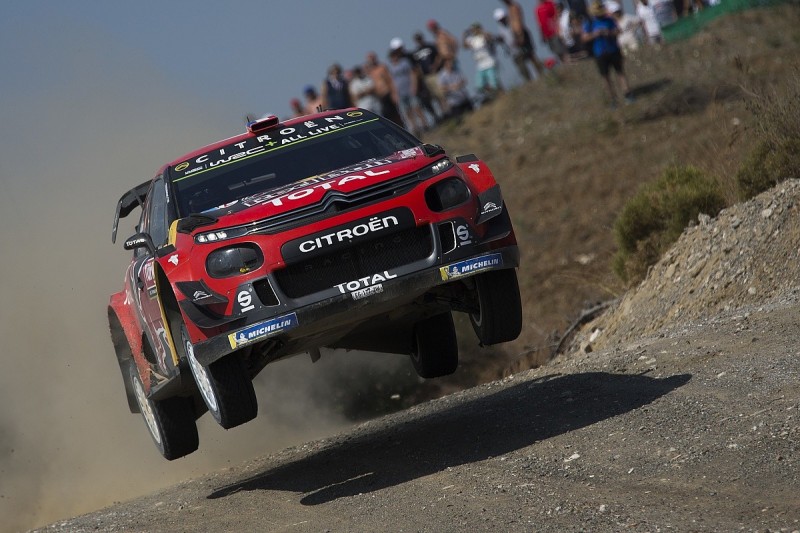 You were active in hybrid WRC rules meetings until recently - when was this decision taken?

Of course we had several scenarios pondering for a while and it has been decided to relaunch Peugeot in WEC. We have already DS involved in Formula E and we couldn't get a third programme and have a good level of performance with three main programmes in the same organisation.

Was there ever a chance, in your opinion, that Peugeot, for example, could enter the WRC instead of the WEC?

[That] could have been a scenario also. But it has been decided to go for WEC because this programme was more online with expectation on Peugeot's side. I don't want to comment on this choice by Peugeot - I'm not in a position to do so.

Were alternative drivers - such as Andreas Mikkelsen or Craig Breen - considered?

When you want to be involved in the championship and the fight for the title then you need one of the 'big three'. So, as far as you have tried your best to get one of them and you couldn't get them then you need to do a decision. That's what we have done.

I am quite sure we have made a lot of progress during the year and we had a lot of ongoing development that would have been ready for Monte Carlo, but this is the problem - of course from Sebastien's point of view it would have been better to have it before and we can agree with this, but it cannot be possible.

We lost the time at the beginning of the year, but that's why we should need two years for this project because the first one was for sure a bit complicated. I am quite convinced we would have started the season in a much better position than this year.