The French manufacturer will outline a three-year plan to run Meeke and Stephane Lefebvre in a PH Sport DS 3 WRC on a selected programme of rallies next year while developing its 2017 C3 WRC.

The deal also secures a place for Meeke in Citroen's full-budget return to the World Rally Championship in 2017. 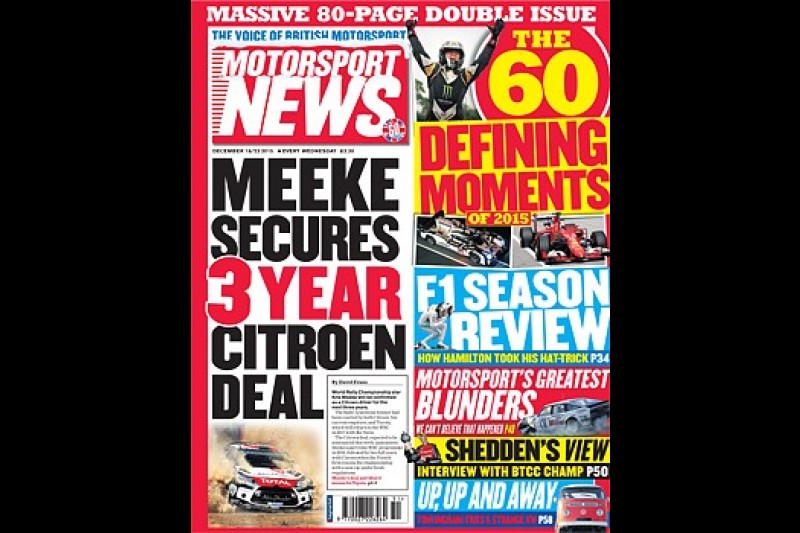 "At the moment we are looking at everything including what rallies, when, who. Everything.

"We have some time still to sort this out - we have until Friday for the deadline for the Monte Carlo Rally entry."

On the subject of Lefebvre, Matton added: "I cannot say more than what I have just said about Kris."