Loeb won a quarter of the stages on last weekend's Tour of Corsica, despite last competing on the island 10 years earlier and having been away from a full-time WRC programme since 2012.

The Frenchman was a frontrunner early on in Corsica, as he had been on last month's Rally Mexico, but lost his chance of fighting for victory on the second stage when he put his C3 in a ditch.

That forced Loeb into retirement on Friday, before he returned over the weekend to set the quickest time on three of Saturday's six stages.

Asked if she would consider chasing Loeb for a full-time WRC return in 2019, Jackson told Autosport: "You need to ask me that question later in the season.

"But that [a full-time return] would depend completely on Sebastien and his availability and what he wants to do."

Loeb's 2018 WRC programme is only set to involve one more event - Rally Catalunya in October - and, questioned about the potential for him to compete in Germany in August, Jackson added: "With Sebastien it's three rallies. It's his agenda and his diary."

Jackson said Loeb's speed in Mexico and Corsica vindicated the decision to give him Craig Breen's seat.

"We made the right choices at the start of this season," she said. "A lot of people asked, 'Is this the right thing to do?'

"I think we have shown that it seems to be working well."

She added that the nine-time champion's influence had been noticeable at Citroen.

"What you can see - and this starts from the very top with [team principal] Pierre Budar - is a real team spirit and a real calmness about the team," said Jackson.

"You can see the consistency, calmness and confidence and it's nice having the experience of Sebastien, the team can feed off this.

"Clearly, we still want results, but things happen and nobody was more gutted and upset than Sebastien himself." 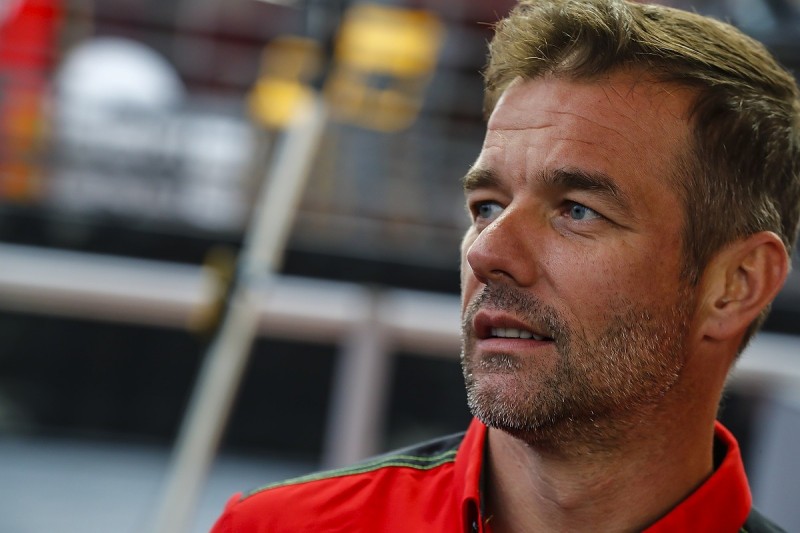 Asked again about his availability for August's Rally Germany, Loeb maintained he would be on holiday.

"It's the summer," he told Autosport, "and it's still time for the beach.

"What happened in Corsica, it's frustrating.

"In the first stage the rhythm was good, I could fight and have fun and then finally everything stopped in the first corner of the second stage."