Ostberg was part of Citroen's factory line-up in the 2014 and '15 seasons but has spent the last two years in M-Sport Fords - running his own privateer programme with one in '17.

He joins full-season drivers Kris Meeke and Craig Breen, who is sharing the second seat with Sebastien Loeb, at Citroen for Sweden.

"It's a small surprise to me as well - I'm really happy and really honoured to be part of the team for Rally Sweden," said Ostberg as he was unveiled as a Citroen recruit on stage at Autosport International during the 2018 WRC launch.

"It's one of my favourite events and one I've been on the podium many times so I'll try to do that again." 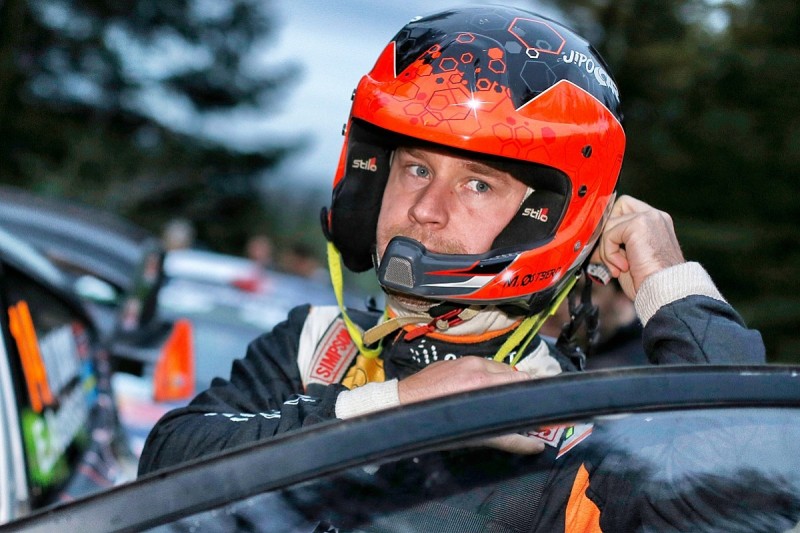 Ostberg confirmed that Sweden was currently a one-off appearance, but he hopes to earn further chances with Citroen later in the year.

"I feel really motivated and I hope that together we can deliver good results and have a few more appearances durng the year," he said.

"This team is a great team, I've worked with them in the past and I know what they stand for."

Ford: Support of M-Sport in WRC will be 'up another level' for 2018