© 2021 Motorsport Network. All rights reserved.
TV Tickets Fashion Giorgio Piola Jobs
Previous / Why Ford must return to the WRC Next / Mikkelsen switches from Citroen to Hyundai for rest of 2017 WRC
WRC News

Citroen begins testing all new R5 for WRC2 and ERC 2018

Team principal Yves Matton said Citroen wants the car, which will not be homologated until 2018, to "set new standards in the category".

"We are reaching an important milestone this week with the first development tests of the car, which is already close to the finished product," said Matton.

"The specifications given to the technical teams are clear: we want the Citroen C3 R5 to set new standards in the category, in terms of performance, reliability and controlled operating costs."

The PSA Group's last R5 car - the Citroen DS3 and Peugeot 208 that shared common components - failed to make a dent in Skoda and M-Sport Ford's domination of WRC2 and the ERC. 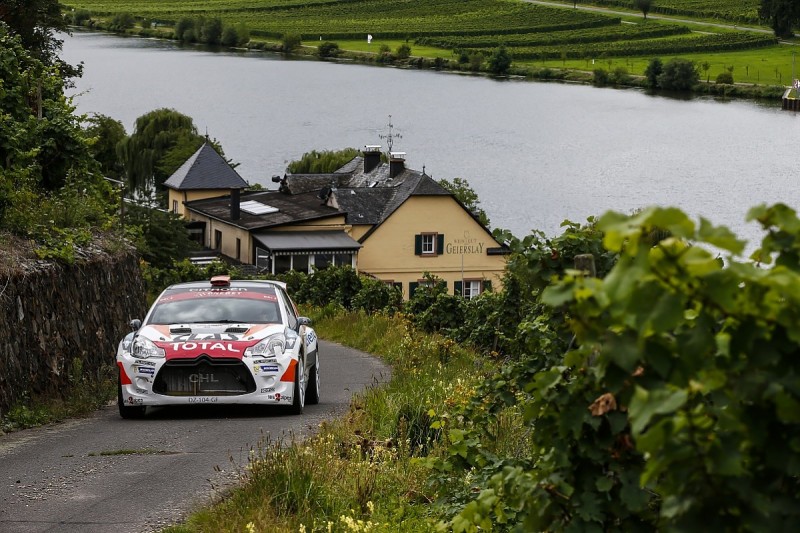 Matton said the C3 was "an entirely new product" that "used all of Citroen Racing's experience in the WRC".

"For the first outing of the full car, we are already pretty close to the definition that will be offered to customers," Budar said.

"There is a direct link between the C3 R5 and the C3 WRC: for example, the rollcage of the two cars was designed by the same engineer.

"Some solutions have been re-used, whilst adapting them to the constraints of the regulations and small-scale production.

"Similarly, the engine has been developed in-house, based on the unit used on the production model, therefore providing the greatest potential in terms of performance and reliability."

Why Ford must return to the WRC

Mikkelsen switches from Citroen to Hyundai for rest of 2017 WRC