M-Sport has revealed Adrien Fourmaux will be unable to rejoin Rally Croatia after his Ford Puma sustained chassis damage in a bizarre crash at the World Rally Championship event.

Fourmaux was caught out by a wet patch of asphalt during Stage 3 on Friday which resulted in the Puma firing off the road and through a hedge, before coming to rest in the garden of a residential property.

The Frenchman had been sitting in eighth position after solid start to the event before the accident, the third incident in his last four rallies.

After assessing the damage to the car back at the service park, M-Sport team principal Rich Millener confirmed that his squad would be unable to repair the car sufficiently to allow Fourmaux to rejoin the event on Saturday.

“With Adrien unfortunately the chassis is too badly damaged, so we cannot repair that one,” Millener told Autosport.

“The top mount is the issue and to try and replace it and re-fit a new one would be too difficult with the rest of the car assembled around it.

“We run the risk off damaging other parts of the car trying to fix it and we have got to consider that we have got Portugal in a couple of weeks time.

“As much as we would like to give Adrien a bit more mileage, we can’t take the hit of trying to fix it and put a car back together that maybe isn’t as good as it can be for the rest of the weekend.” 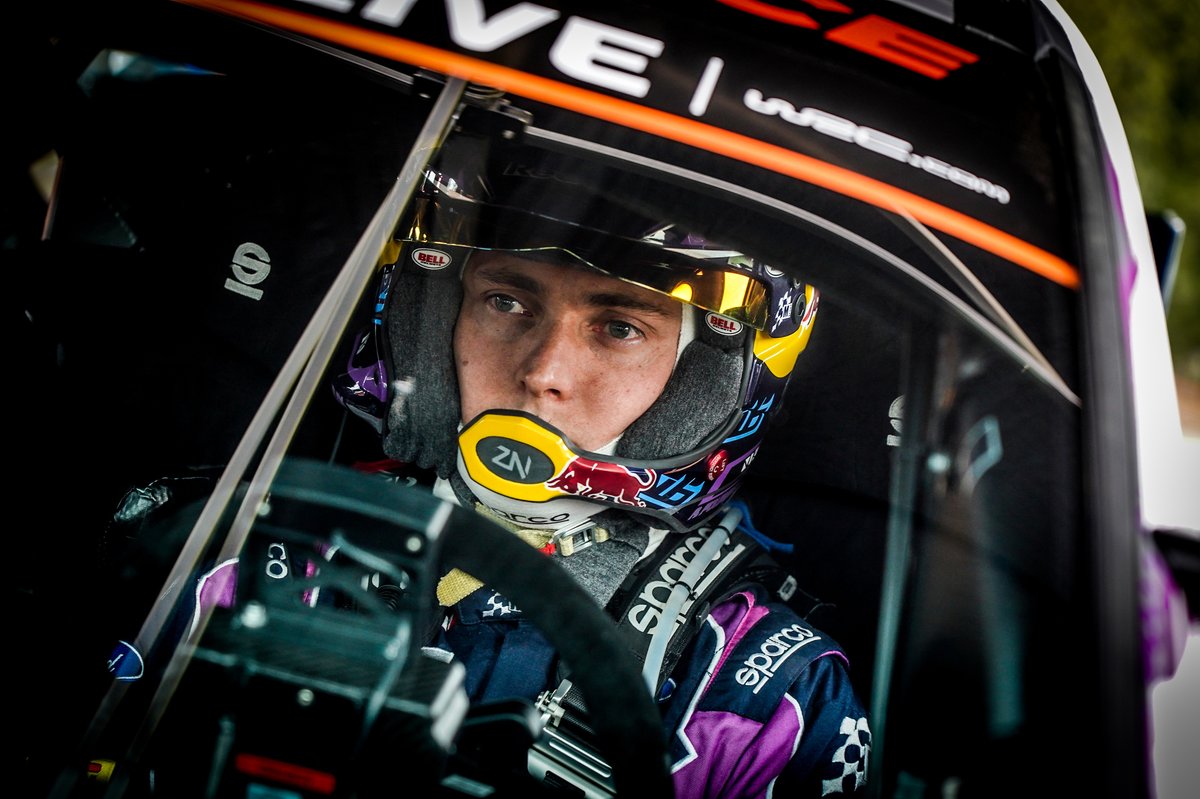 After three consecutive retirements at the start of the season, Millener says the team will try to help support Fourmaux through a character building period of his career.

“It is clear from the statistics that the tarmac events is where he is making mistakes,” Millener added.

“He is really upset about this one as he was genuinely trying so hard to have a sensible clean rally, and he hadn’t had any errors up until that point and wasn’t pushing too hard.

“There is a few things that we can all learn about how to help him to avoid that in future, but hindsight is wonderful thing when you get to this position.

“It is just tricky but we will work with him and try and get him back on track for Portugal.”

Fourmaux’s exit was one of three retirements for the team in what proved to be a disappointing Friday.

Pierre-Louis Loubet was forced out after suffering three punctures in the space of two morning stages, while Gus Greensmith was also hit by a trio of punctures. The last one, which occurred on the liaison run back to the service park, will result in a time penalty for checking in late.

PLUS: How M-Sport's faith in Loubet led to a WRC reprieve after a dismal 2021

The remaining entry for Craig Breen has so far avoided any punctures, sitting fourth heading into Saturday, albeit 1m35.2s adrift of rally leader Toyota’s Kalle Rovanpera.