Craig Breen says his Rally Estonia exit could have been a ”nothing accident” had his Ford Puma avoided a concrete pole hidden in the grass run-off on Stage 4.

The M-Sport driver had made a solid start to the fast gravel round of the World Rally Championship, with the Irishman leading the event at the start of Friday after winning Thursday night’s super special curtain raiser.

Breen dropped to fourth early in the morning loop, but remained in contention with the top three of Elfyn Evans, Kalle Rovanpera and Ott Tanak until an error on Stage 4.

Breen was faster than rally leader Evans at the first couple of splits before he misjudged his braking approaching a medium speed left-hander.

As a result, the Puma ran wide into the grass which initially appeared to be recoverable, before the car struck a hidden concrete pool that broke the steering and front suspension.

Breen held his hands up admitting he was “caught out” by a corner he has driven successfully on countless occasions.

“Honestly the stage was going well, and the morning was going quite well to be honest - I was happy with everything,” said Breen.

“But unfortunately at the corner, and I don’t know how many times I have done the corner over the years in that direction, under braking I just got caught out.

“We were slowing down enough, but at the last hundred metres before the corner the engine stalled and I was a passenger. 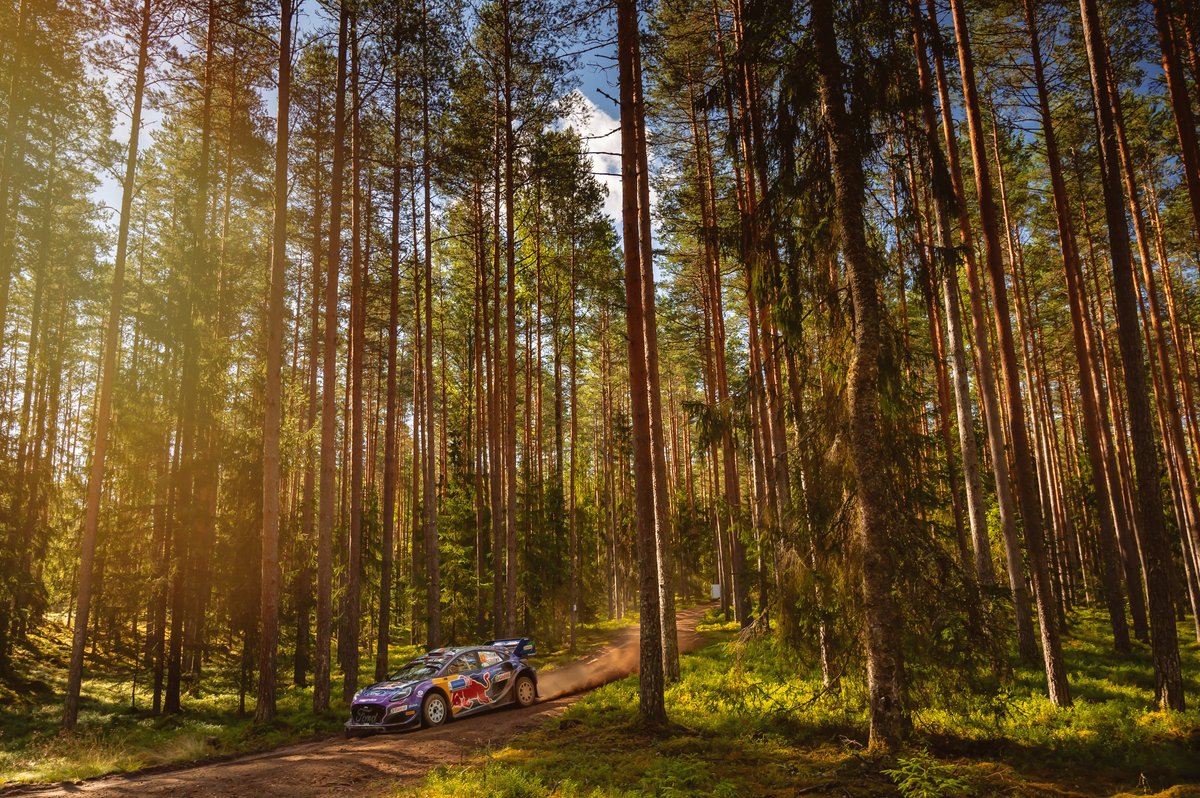 “It would have been a nothing accident but in the grass was a big concrete post which was hidden. I had no idea it was there and it broke the steering.

“I wanted bit more [pace] and I was searching for a bit more but I guess we were fine in that stage.

“The speed was pretty good, and Elfyn to be fair was on a mission. I was happy with how it was going, but it was disappointing how it ended.”

Although gutted to retire from an event in which he has finished second in the previous two years, Breen is expected to rejoin the rally on Saturday for what will become a glorified testing session for Rally Finland.

Rovanpera: Estonia weather was "on our side" in WRC turnaround