Craig Breen is eager to capitalise on “a really good feeling” in his Ford Puma when the World Rally Championship resumes in Croatia this weekend.

The M-Sport driver heads into the asphalt event eager to rediscover the performance he displayed in the tarmac season opener in Monte Carlo that yielded a third-place finish, behind multiple world champions Sebastien Loeb and Sebastien Ogier.

Breen was unable to continue the form when the WRC ventured onto snow in Rally Sweden, which resulted in a high speed crash on stage 3.

The Irishman was able to rejoin the rally under restart rules before suffering a loss of power that forced him onto the sidelines again. However, the 32-year-old returned to action on the final day to salvage a point in the rally-ending power stage.

Heading into Rally Croatia after the WRC’s eight-week break, Breen is feeling confident after a “really good” pre-event test in Croatia. To help acclimatise to the tarmac conditions he contested Italy’s Sanremo Rally earlier this month that unfortunately ended prematurely after his Ford Fiesta R5 developed an engine issue.

“I’m really looking forward to Croatia, it’s a rally I really enjoy,” said Breen, who sits seventh in the championship standings. “Tarmac rallying is actually what I prefer, so to get back out in Croatia is going to be great.

“We had a really good test last week, I found a really good feeling with the car and I was happy with everything, so let’s see if we can bring on the pace that we showed in Monte, our last part-Tarmac rally. 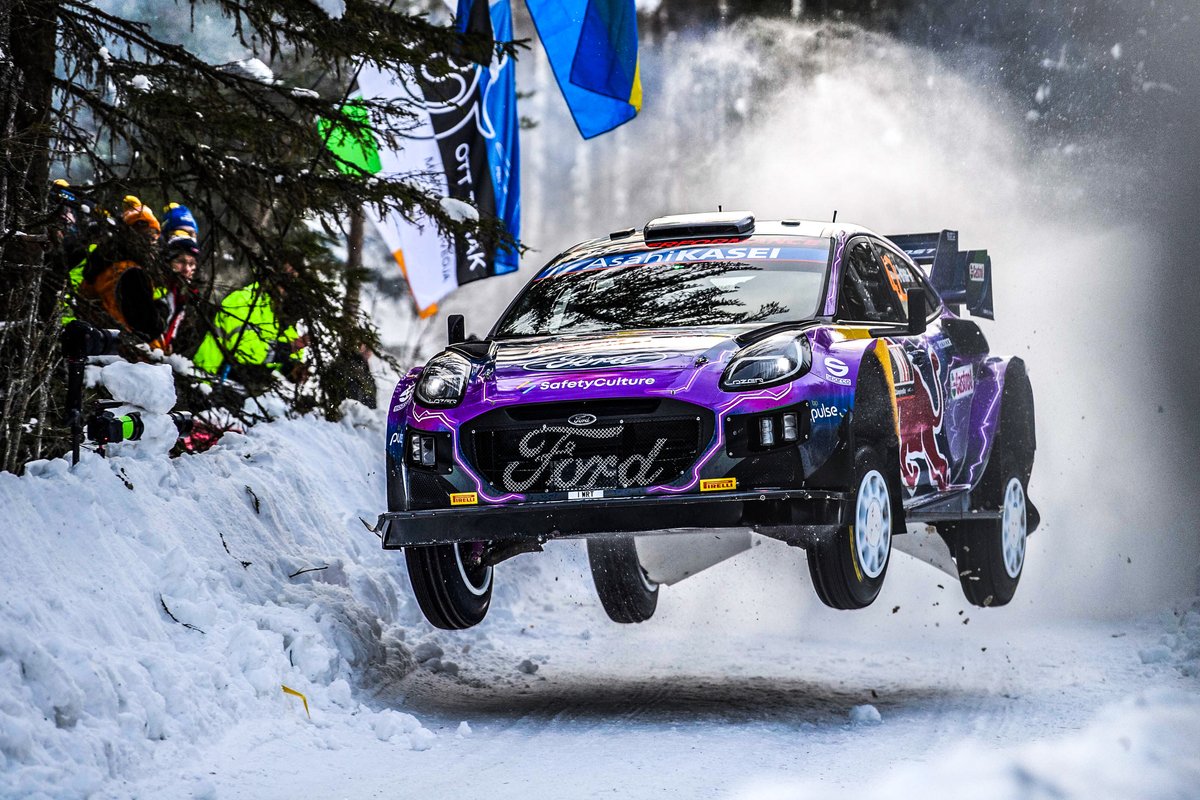 “It should be a good event - if not tough - but the stages are similar to last year, there are some new ones, but most are relatively the same.

“So we’re looking forward to it, and let’s hope that together as a team we can do a good job and bring home some good points.”

Last year Breen finished eighth in Croatia, after suffering a puncture when driving for Hyundai as a part-time driver.

Breen will pilot one of four M-Sport Ford Puma’s this weekend as new signing Pierre-Louis Loubet makes his WRC debut for the team, joining regulars Gus Greensmith and Adrien Fourmaux.