Craig Breen will rejoin Hyundai for the World Rally Championship's first visit to Belgium in November, marking his third outing this season 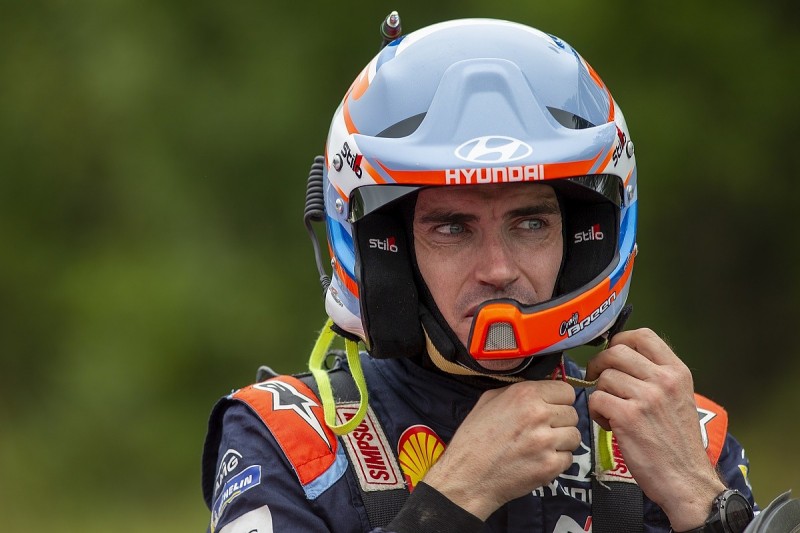 The past lessons Toyota must heed in the WRC title race