It did exactly the same thing in 2006 when the C4 replaced the ageing Xsara.

This time around, though, the initial news isn't nearly as bad. News of 2006 came late in '04 and the WRC stopped in its tracks. Citroen and sister firm Peugeot were out...

Citroen's then team principal Guy Frequelin told Autosport: "We will definitely not be here after next year. Now we have to go and find a cheaper discipline than rallying."

And work on the Xsara WRC's replacement, the C4 WRC?

"It's stopped. There will be no more work on it."

The WRC had got out of hand. Tricky diffs, active suspension and all manner of space-age technology had driven the cost of competition through the roof.

And, for the PSA Group, those costs were multiplied by two with its pair of brands in the series. Its stance was understandable.

Fortunately, Citroen found a way of halving its £40million budget and 10 months later a complete cessation turned into a 2006-long sabbatical.

With Malcolm Wilson more than interested in signing Sebastien Loeb for Ford, Kronos Racing was deployed to keep the Frenchman on the boil in a Xsara WRC swansong while Versailles toiled to tailor its replacement.

And what a year 2006 turned into for the French (and Belgians at Kronos). Ford took the manufacturers' title, but Loeb maintained his run of drivers' championships.

He won eight of the first 12 rounds and finished fourth on the remaining four.

Such was his lead after Cyprus, that when he broke his arm falling off a mountain bike (one that subsequently turned out to have an engine...), he was able to take the remaining four rallies off. And still be champion.

Frequelin was absent from the events, but the telephone calls were endless and it came to the point that Kronos team chief Marc van Dalen had to ask Frequelin to take a step back.

When 'Freq' and his red army did return in January 2007, it was like they had never been away.

Arm fixed, Loeb and the C4 flew from the start. Eight wins and both titles followed that Monte Carlo return.

This time there won't be any season-long campaign in a PH Sport car for Kris Meeke or whoever Citroen selects to spearhead its 2017 return - but there will be around half a dozen events with Versailles staff partially disguised in a different uniform.

The DS 3 WRC will be tweaked with vital new kit being tested in time for the start of a new chapter, but as much as anything competing next season will keep the squad sharp.

But the return in 2017 will be undoubtedly tougher than a decade earlier.

This time Citroen comes without its talismanic wheelman and will face the all-conquering folk from Hannover with their latest and greatest, tried and very well tested Volkswagen Polo. 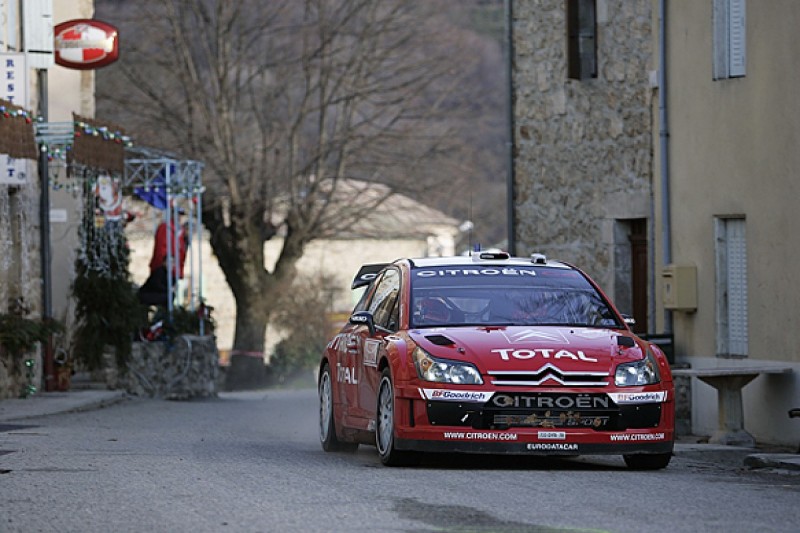