Hyundai boss Andrea Adamo has urged his team to find consistency and says it is “vital” in order to beat M-Sport Ford and Toyota to the WRC manufacturers’ title.

A disappointing start to the defence of Hyundai’s WRC crown at Rally Monte-Carlo left the South Korean manufacturer 22 points adrift of Toyota and led Adamo to publicly criticise his staff midway through the event.

A marked improvement followed at February’s Arctic Rally in Finland following a “deep rethink” by the Italian, with this contributing to Ott Tanak and Martin Jarveoja winning handsomely in their i20 Coupe WRC.

Thierry Neuville and his new co-driver Martijn Wydaeghe made it consecutive third-place finishes despite encountering headset technicalities at the winter meeting to trim Toyota’s early advantage in the teams' standings to 11 points.

“Arctic Rally Finland marked a return to the form we expect from ourselves as a team,” Adamo said. “Now we have to carry that momentum forward to Croatia and beyond.

“It is vital we perform consistently strong on all surfaces this year in order for us to defend our title once again, so we have to acclimatise quickly to these unknown stages and be on the pace from the start.

“We all need to give our best and work together towards our common goal; to fight at the front and take the lead of the championship standings.” 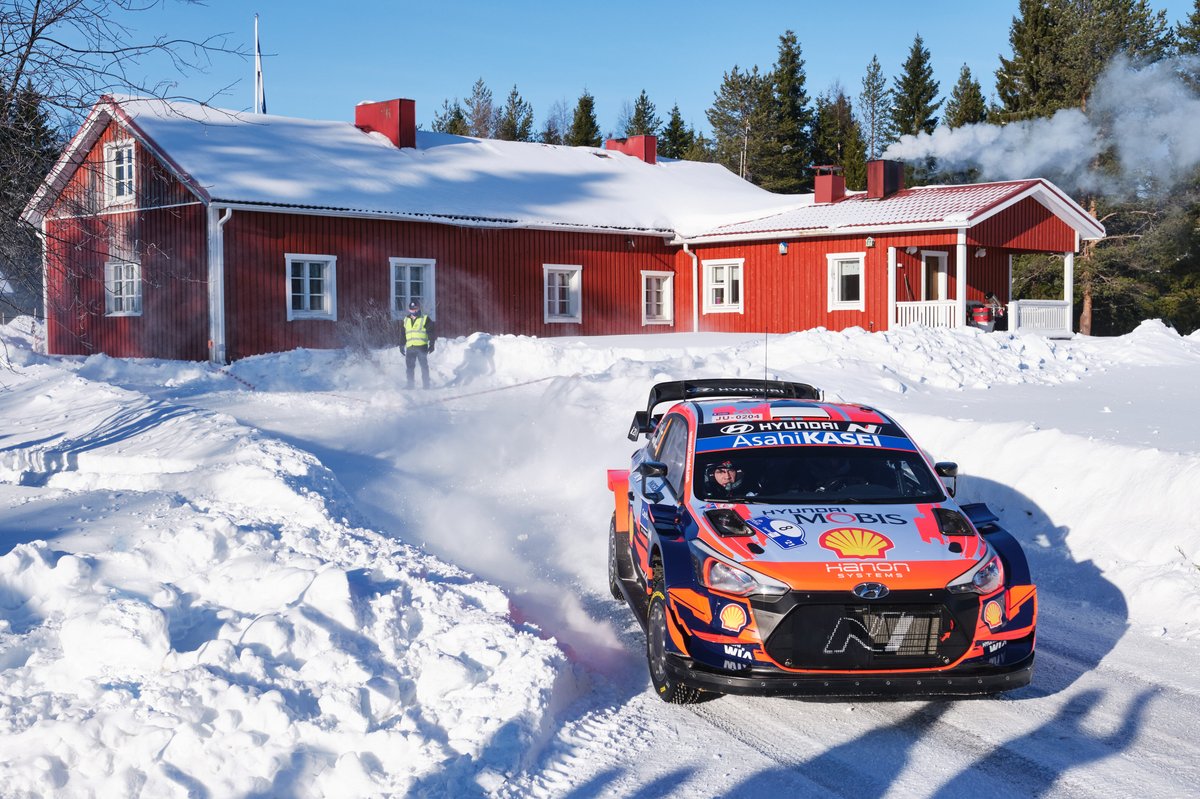 Hyundai travel to Croatia in good shape after squad returnees Craig Breen and Paul Nagle scored a win at this month’s Rally Sanremo, while Neuville prevailed in the ‘WRC’ element of the Tarmac classic.

However, Neuville is taking nothing for granted on the first proper asphalt round since Rally Germany 2019 given the scant levels of information known about this week’s event.

“I always look forward to tarmac events but this time it’s a new one for everybody,” said the Belgian.

“None of us has previously competed in Croatia. Also, for the teams, we have no experience of these stages. It’s going to be a challenging event but I think everybody likes the fact that it is new.

“Because it is our first time at Croatia Rally, there is a lot of hard work for us to do as soon as we arrive to ensure we are as prepared as possible.”