World Rally Championship leader Ott Tanak looks near certain to remain at Toyota next season after negotiations with Hyundai have broken down.

Hyundai Motorsport's Andrea Adamo has confirmed his talks with the Estonian are finished, meaning the Estonian's only remaining option is a return to M-Sport.

Asked about his discussions with Hyundai, Tanak said: "We had some difficult negotiations and I guess we are not friends any more."

Asked by Autosport about his driver line-up for next year, Adamo declined to discuss the finer details, saying: "I talk to the drivers, they understand what we're doing. But the focus is on what we are doing this year. What we have right in front of us."

M-Sport is still pushing to find a way to bring Tanak back on a long-term agreement as part of but the chances are understood to be fading.

Team principal Richard Millener said: "We're not out of this thing, but it's difficult.

"We've put a lot of money into Sebastien [Ogier] in the last couple of years and Malcolm [Wilson, M-Sport managing director] has made it clear we have to concentrate on the business - there are a lot of people employed to do jobs and throwing everything into one driver is probably not the situation we're in at the moment." 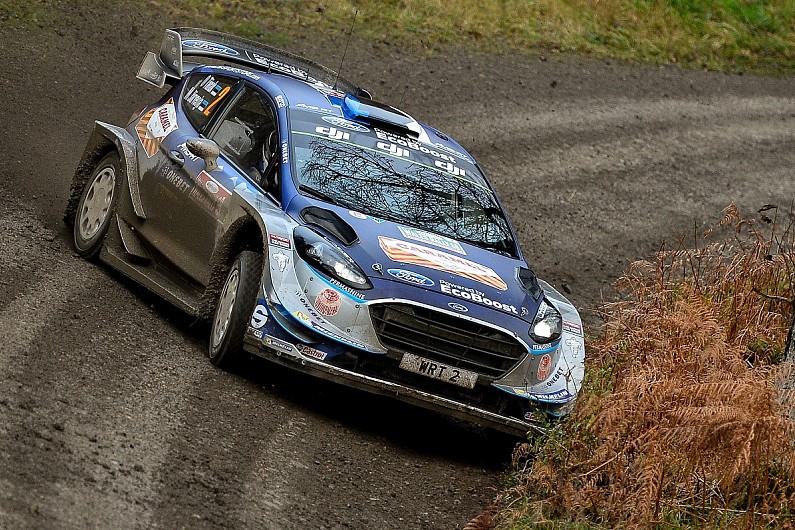