Rally GB organisers have found agreement with the FIA on the route for Britain's round of the World Rally Championship in October. 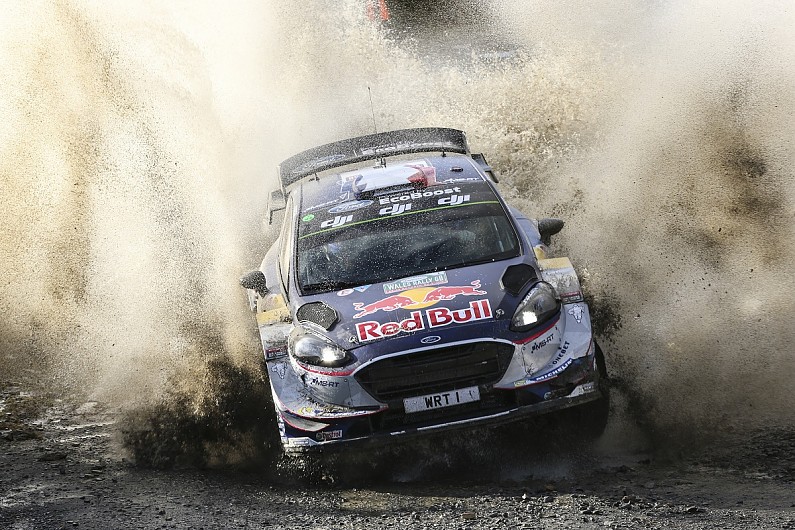