Motorsport Network, the owner of Motorsport.com, Autosport.com and Motorsport.tv will become the exclusive live World Rallycross Championship broadcaster in the United Kingdom and Ireland

Each of the 12 rounds will be shown live on the channel and via Motorsport.tv's internet TV platform, where subscribers can also access a catalogue of past World RX events.

"For us to be exclusively broadcasting this live on our new TV channel is fantastic news and is a statement of intent about Motorsport.tv's ambition to secure the very best series for our audiences."

Highlights and as-live footage of the qualifying stages will be followed by full live coverage of the semi-finals and finals, as well as interviews, grid walks and podium celebrations. 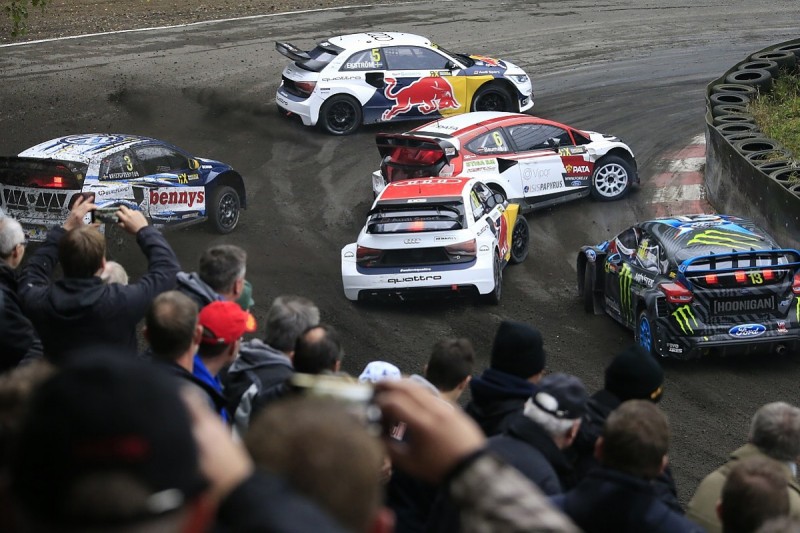 On the Thursday after each event, Motorsport.tv will air a 24-minute magazine show, Inside World RX, which will supplement the live broadcast with all the latest news and information from around the paddock.

The 2017 World RX season begins at Barcelona this weekend, with live coverage from 1pm UK time on Sunday on Sky Channel 447 and Virgin Media 545.

Andrew Coley will be joined by Liam Doran and Andrew Jordan in providing commentary for the full season.

The agreement is part of Motorsport Network's strategic intent to build the calibre of its portfolio and to integrate its Motorsport.tv properties into news coverage on Autosport.com.