Autosport understands that permanent entrants will only be able to test at World RX venues at three official tests through the year, in a new system agreed by the FIA and series promoter IMG.

At present, the only testing limitation is a ban on testing at a series venue in the 56 days prior to its event.

The new restrictions will come in from the closing date for 2018 entries on March 1 next year. 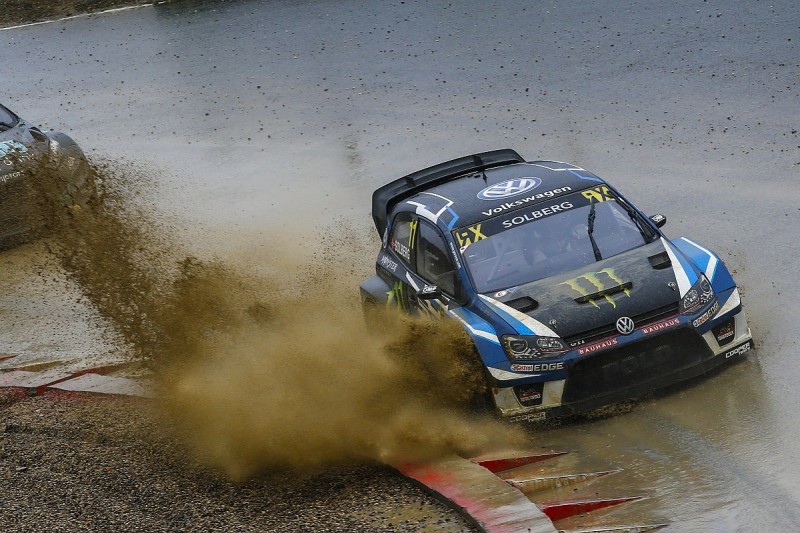 The first two tests will be pre-season, at Loheac in France on March 7-8 and on the new Silverstone RX track on March 26-27 - a week after the British Rallycross Championship holds the first ever event on the new circuit.

These tests will be restricted to permanent World RX teams and individual entrants, nominated wildcard drivers and regular round-by-round entrants that will take part in three rounds or more in 2018.

An in-season test at Latvian track Riga will be run over at least two days in mid-July and will also include track time for European Championship Supercar and Super1600 competitors.

Testing on non-World RX circuits will remain unrestricted, while non-permanent World RX racers can continue to test at World RX venues through the year bar the 56-day restriction.

The news comes less than a week after a number of other cost-cutting measures were introduced by the series.