The Audi Sport Team Phoenix driver will deputise for Munnich team owner and driver Rene Munnich, who will miss the event to race in the TCR International Series on the Singapore Grand Prix Formula 1 support bill.

Scheider becomes the second double DTM champion to race in World RX as his Audi counterpart Mattias Ekstrom drives for his own EKS team.

The drive came about via Scheider's DTM race engineer, Laurent Fedacou, who also works for the Munnich squad.

"I've been interested all the time in what Laurent is doing there and what the development has been like," Scheider told AUTOSPORT.

"Then I got the call from Rene and he asked me if I could do the Barcelona race. It took me like five seconds to say yes!"

The German has already sampled a World RX Supercar when he drove one of Ekstrom's Audi S1s earlier in the year on snow.

"I was positively shocked, they're four-wheel drive and have a lot of power but I did not expect so much grip on ice," he said.

"The torque and boost you feel is amazing.

"Mattias has been talking about rallycross all the time. He says that he has so much fun there because it's a different world, having fun with nice tyres on cool tracks with cool people."

Scheider will test for Munnich Motorsport next week, after joining the team at the ninth round of the championship at Loheac in France this weekend to learn more about the series.

Munnich Motorsport has scored its best results to date at the most recent World RX events in Canada and Norway, with a pair of fourth place finishes in the hands of Tommy Rustad and regular driver Alx Danielsson.

Scheider says that was a factor in his decision to join the team in Spain, but has no expectations of his own potential result.

"For sure my aim and target is to be as quick as possible. But to be honest, I have no idea how close to the front I will end up.

"The positive thing is that the Munnich guys have developed the car quite nicely and that was a factor in me saying yes.

"The track at Barcelona is new to everybody - we will all start at zero more or less, but for me it's completely different to the other guys who have been racing in a lot more races." 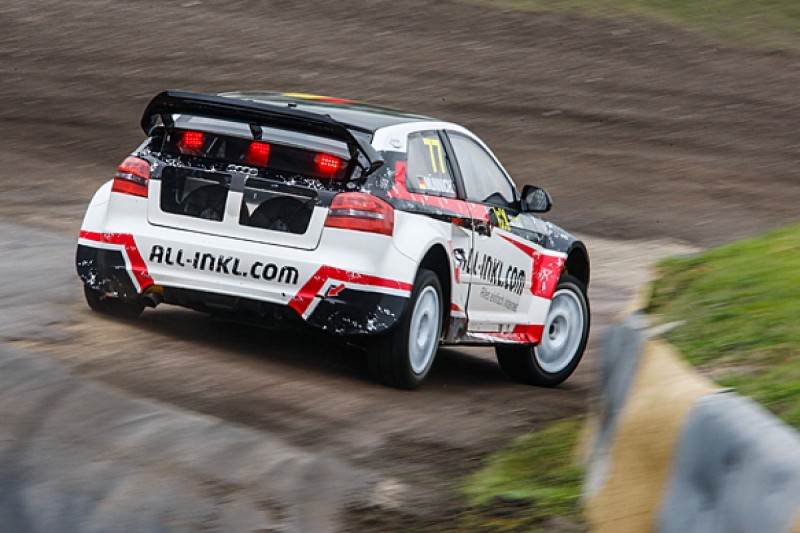