Spa World Rallycross: Gronholm out with illness; Duval gets Skoda

Niclas Gronholm will miss World Rallycross's Spa-Francorchamps round through illness, while former World Rally Championship driver Francois Duval has been drafted in to race a Skoda Fabia at home 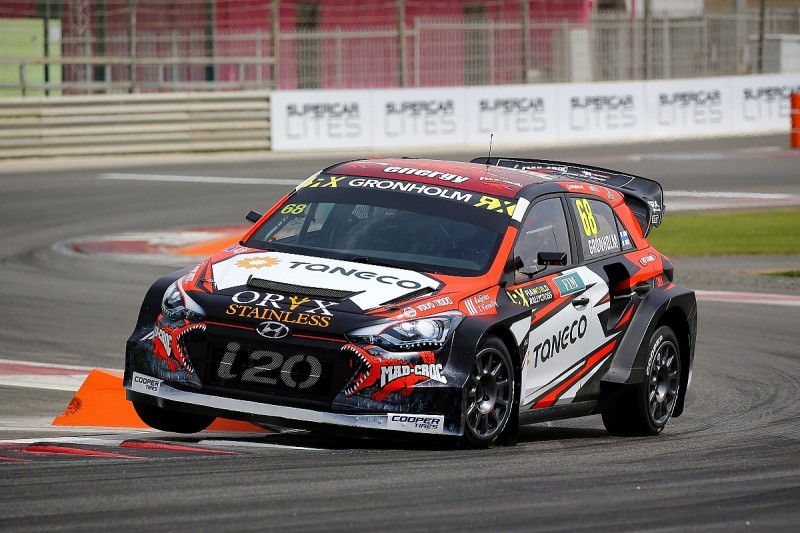 Currently second in the WRX drivers' points, Gronholm won the season-opener in Abu Dhabi before being handed a post-race penalty and dropping to second. He then finished fourth in round two in Spain.

But after being admitted to hospital in recent days, the 22-year-old will now undergo an appendicitis operation in Finland and will miss WRX's first event at Belgian Grand Prix Formula 1 venue Spa.

He will now be nominated to score teams' points as the Marcus Gronholm-owned squad reverts to running just two cars. 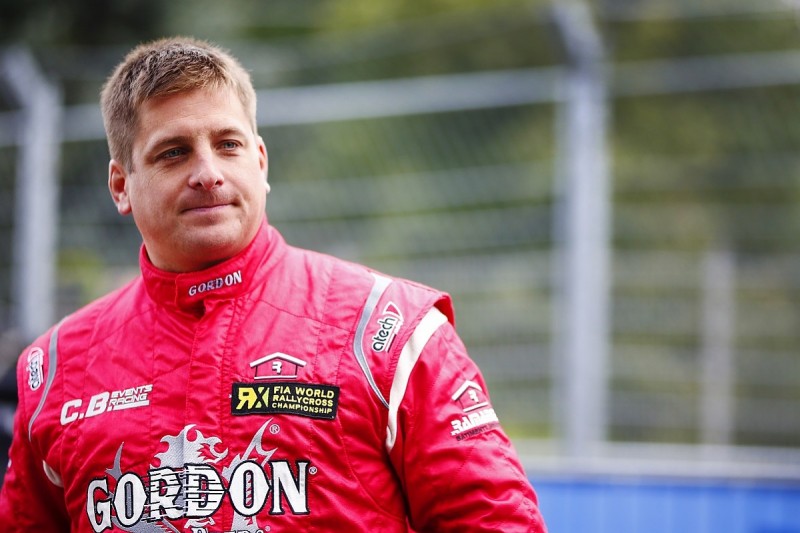 Duval has been a regular competitor in his home round of World RX in recent years in a range of machinery.

Baciuska's absence from Spa comes as a surprise, given he had been expected to contest the full season for ES.

"I am very happy be present for this first event on the Spa-Francorchamps track," said Duval.

"It all came together at the last minute. I know it will not be easy to be competitive against the other teams and cars because I do not know the team or the car, but I come without pressure and to enjoy."