The initial WRX calendar published in October had two rounds yet to be confirmed, with Latvia's round at Riga round then announced in November.

Igora Drive, which will also host the DTM and W Series in 2020 and was previously linked to hosting a future Formula 1 race, now completes the calendar.

The rallycross layout will sit alongside the Hermann Tilke-designed circuit that the DTM will use.

Igora Drive will mark the first time a top-flight international rallycross event has been held in Russia.

Previously, the highest-profile rallycross event held in Russia has been the annual Presidents Cup event at Kazan in Tatarstan, run each August.

The 2020 WRX calendar features significant change from this year, with Silverstone and Trois Rivieres dropped from the schedule while the Nurburgring has also been added. 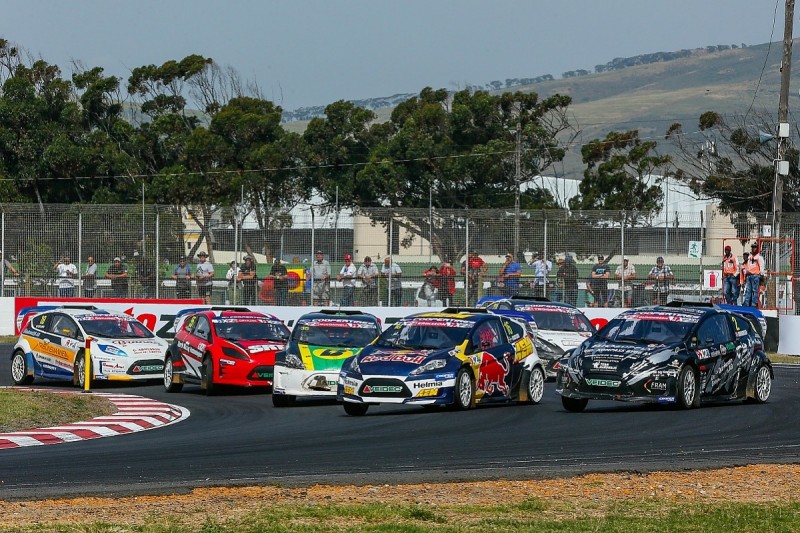