The car will be unveiled at the French round of the 2017 series in September, with Chicherit testing through the autumn ahead of a full campaign next year.

Prodrive will develop and build the car from the ground up, including the two-litre turbocharged engine.

The Banbury-based firm has experience of rallycross, having developed a Mini - out of its Mini JCW WRC rally car - for Liam Doran in 2013.

Prodrive chairman David Richards said: "It has long been an ambition of ours to compete in the FIA World Rallycross Championship.

"It is the fastest growing motorsport series in the world and gives us the opportunity to use all our engineering experience to create a car capable of winning the world title.

"Guerlain is obviously a very talented driver and we look forward to working with him and developing a racecar that both he and Renault will be proud of." 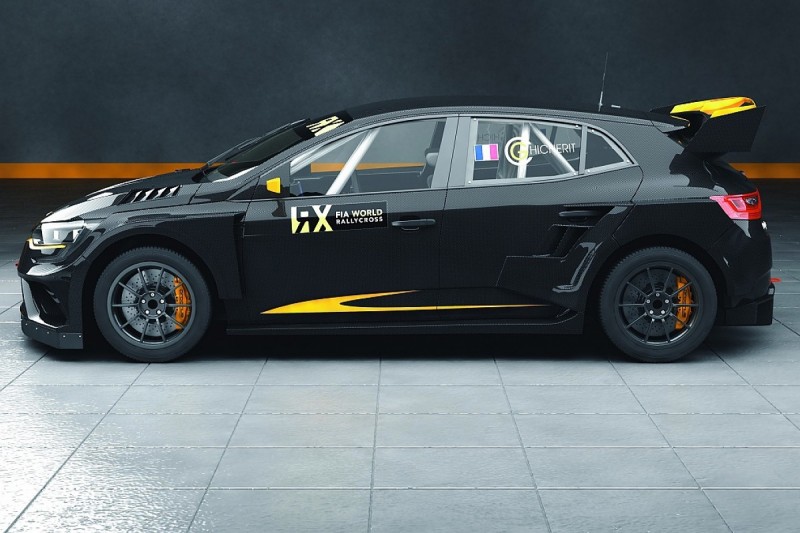 Chicherit will tackle selected rounds of the 2017 World RX season ahead of the Renault campaign.

"I'm so stoked to be working with the guys from Prodrive to build what has been my dream for a long time," said the former Dakar regular.

"I know that with the right team and the support we have, we'll be able to produce a car that will really make an impact in the paddock.

"I absolutely trust Prodrive to build the best car and I'm excited to bring my brand and partners to the FIA World Rallycross Championship in 2018." 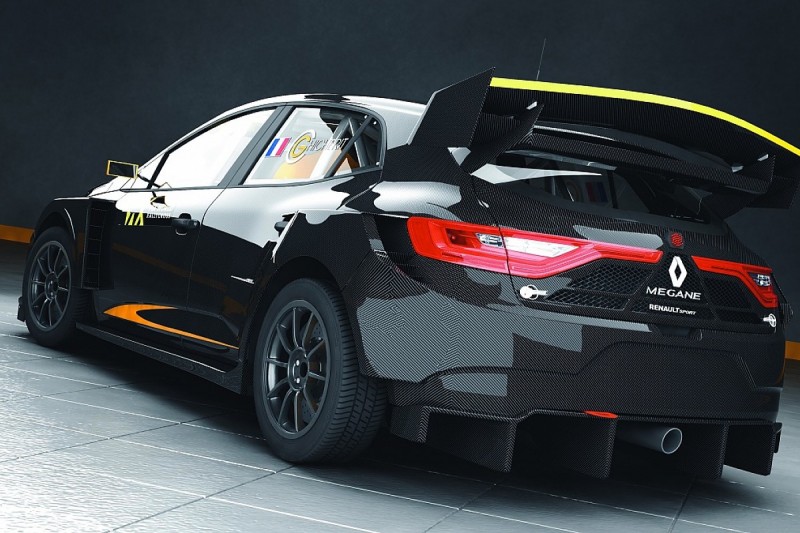