The event has been held at Lydden Hill since the inauguration of the World Rallycross Championship in 2014 but promoter IMG has now tied up a deal with the home of Formula 1's British Grand Prix.

Paul Bellamy, World RX managing director at IMG, said: "We have been in talks internally at IMG for some time about creating a large scale motorsport festival weekend and we are delighted that Silverstone is able to share our vision for the future."

While IMG did not release any further details, Autosport understands that a new purpose-built track will be created in the F1 layout's infield, based around the existing Stowe circuit.

The cars will be based in The Wing pits complex, and then will file out onto the Stowe circuit, which will be run in a clockwise direction rather than its usual anti-clockwise configuration. 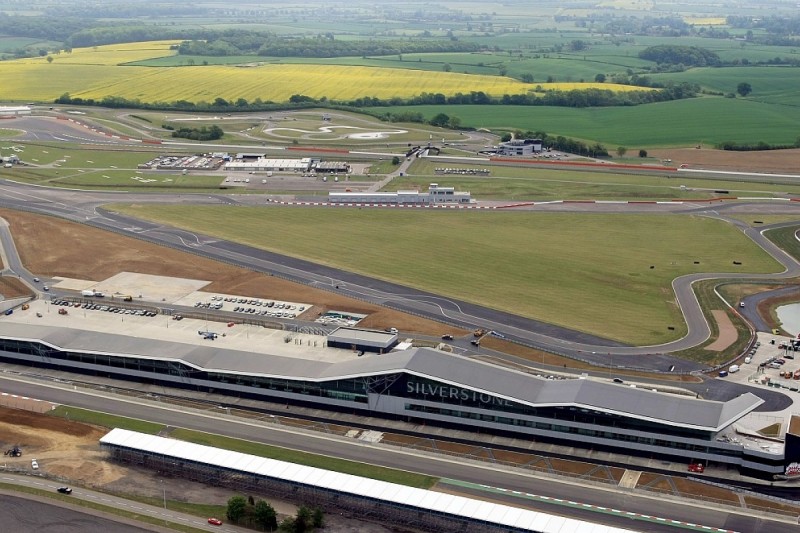 The arrival of World RX next year will mark the first time Silverstone has hosted rallycross.

Lydden is regarded as rallycross's spiritual home, having been used for the category's first event in 1967.

It was the European championship's British venue from 1973 to 1996 and again from 2009 until the advent of the world series.

The Kent track will still hold its round of the 2017 World RX championship on May 26-27 this year.