Herta, who currently runs a single entry in IndyCar for rookie Gabby Chaves, has teamed up with Sean Jones of 7R, Inc to form the team, and plans to run a car in the GRC Lites class in addition to its two GRC entries.

"This is a very exciting day as we start a new adventure in motorsports," Herta said.

"The Global Rallycross Series has shown amazing growth over the last couple of years, and we are excited about the first rate television package.

"The demographic for the series complements our existing efforts in the IndyCar Series, and we now have a real one-two punch to offer our partners." 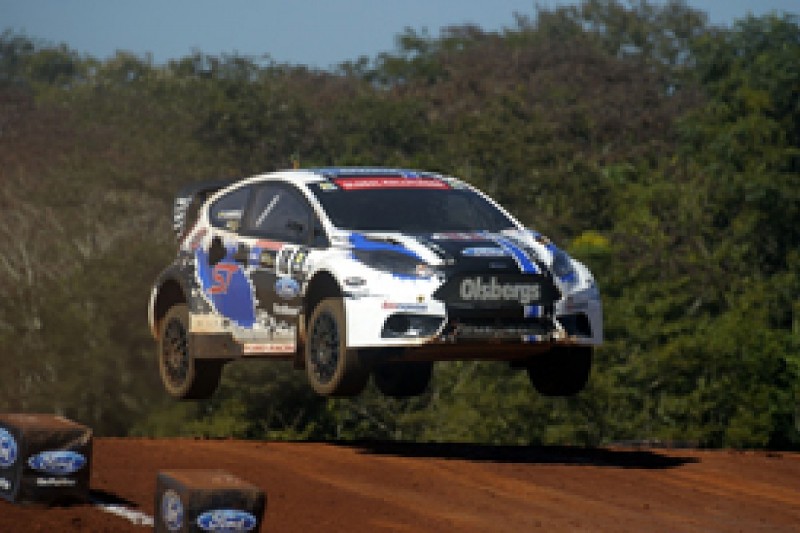 "I always start every season with one goal: to win the championship," said Sandell.

"Nothing has changed this season. But I also have one year more experience now, so I know to be smart and how to get to that top spot on the podium for BHR.
"Bryan's team has had success in other high-level forms of motorsports and will bring GRC to a new level. Combining that with my rally experience will be a good mix.

"I think that we will be a really strong team from the beginning of the season."

Herta is the third IndyCar team owner to have expanded into GRC, joining Chip Ganassi Racing and Andretti Autosport.