Driving the cars for a BBC F1 feature that will be aired later in the season, Button completed a number of laps in a JRM Racing Mini, while Coulthard drove the Citroen DS 3 currently used by British driver Liam Doran.

"Today has been a mega experience and completely different to what I am used to," said 2009 F1 champion Button.

"The cars are a lot more powerful, but the same principles still apply.

"You need a huge amount of skill to drive these cars; on your own it's scary enough, never mind going up against another four or five drivers."

Rallycross Supercars have faster acceleration than an F1 car from a standing start up to 100km/h, and Button was impressed by the Mini's performance.

"It's got so much power you think it's going to be easy; get to the apex pull the handbrake and off you go," said Button.

"But it's not like that at all. It's absolute madness but it's what you think of as a child - the buzz, the action, the sliding. It was a mega experience." 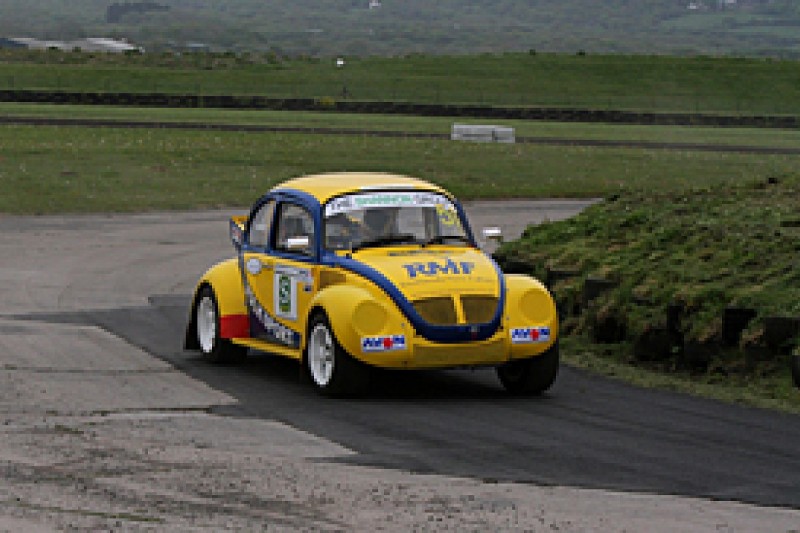 Button's heart is close to rallycross, his late father John successfully competed in the category in the 1970s, with a best result of second in the British Rallycross Championship in 1976, driving a Volkswagen Beetle. He later competed in a Mk1 Golf.

Before driving the modern Supercar, Button sampled his father's era by driving the 1974 Volkswagen Beetle currently run by James Harrold in the Retro Rallycross Championship in the UK.

"I grew up with rallycross, I used to watch my dad racing and I used to love hearing the car," he said.

"I would not have become an F1 world champion if it hadn't been for my dad and the grassroots of rallycross - that was where I caught the motorsport bug."

Coulthard is also no stranger to rallycross, he attended the Norwegian round of World RX last year and also drove a Marklund Motorsport Volkswagen Polo Supercar car at the Race of Champions in Barbados last December, where he beat World RX champion Petter Solberg in a head-to-head race.

"Rallycross is highly skilled, because the drivers have to deal with an ever-evolving mix of asphalt and gravel that changes from lap to lap. I have tremendous respect for the drivers," said Coulthard.

"It's fantastic to try this sport which really makes me appreciate how skilled these guys are.

"It's great to see that the championship is growing so much too. I've watched it a bit of it in the past year but you can't play at this sport - it has some serious world-class competition." 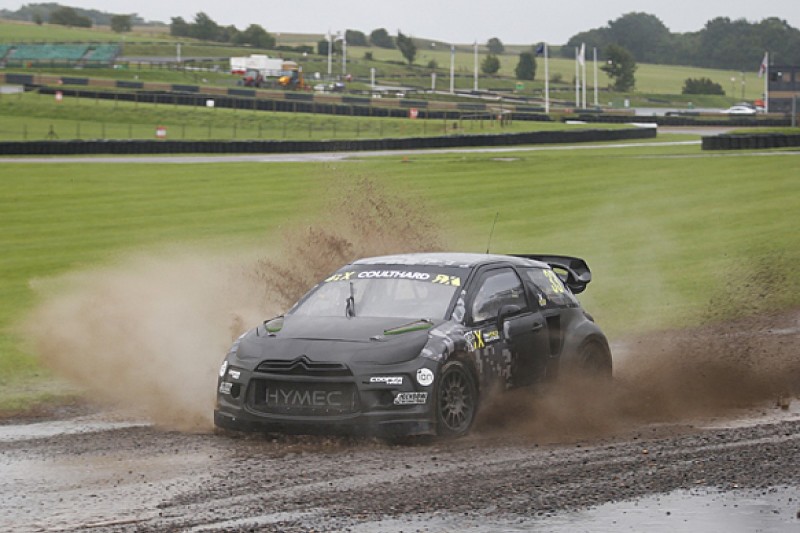