Based at the existing Circuit Mallorca Llucmajor on the island off Spain's east coast, work on a 60% sealed and 40% unsealed rallycross layout is due to be completed by the end of the year.

Tilke will work on the design initially created by Scheider, who is targeting hosting European or World Rallycross Championship events in the future.

Schieder retired from the DTM at the end of 2016 and will this year race full-time in World RX for the MJP Racing Team Austria squad in a Ford Fiesta Supercar. 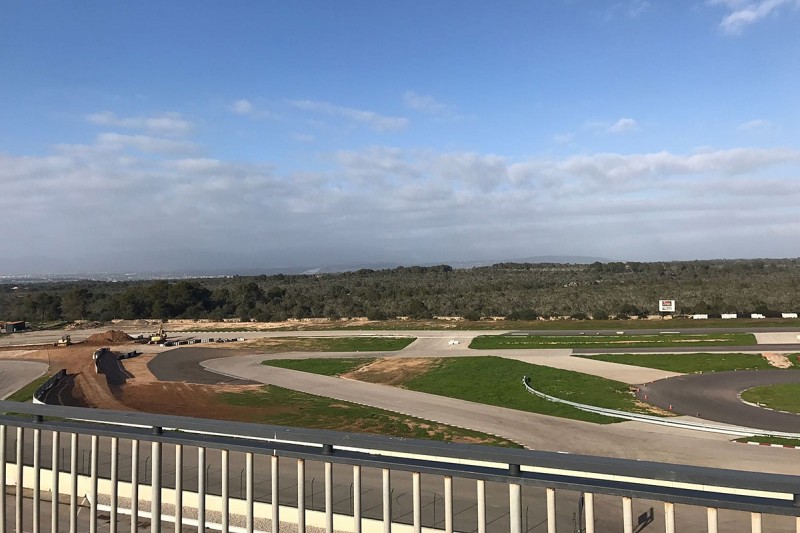 "Over the past 16 years, I've gone around the world as a racing driver pretty much ignoring everything else because my focus has been 100% on racing," said Scheider.

"Having retired from the DTM, I've been able to take off the blinkers and realise that there are plenty of other exciting things going on outside sport.

"A few months ago, I took a first look at the site and immediately recognised the potential.

"I soon realised that a rallycross track had to be laid out next to the existing circuit.

"For this project, we have recruited no less a figure than Hermann Tilke."

A new performance centre will also be built, offering test and driving experiences in a range of machinery, including DTM cars, alongside testing facilities for circuit racing and rallycross teams. 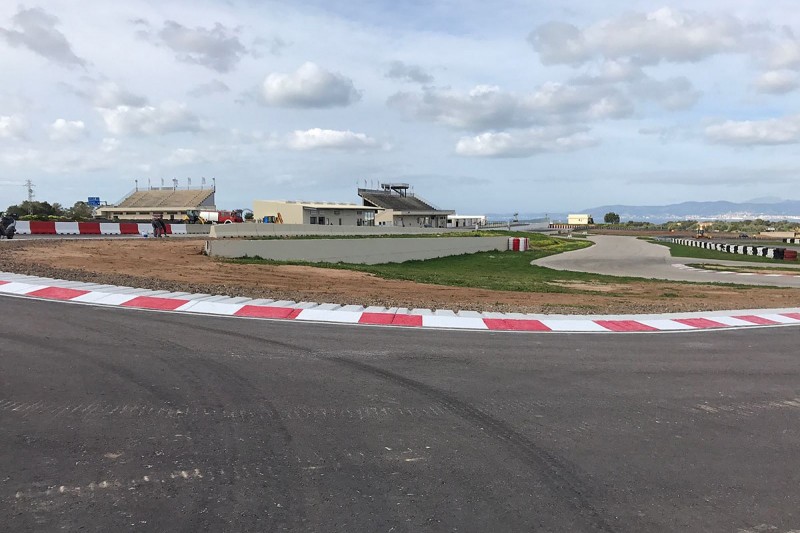