The electric kit designed for the World Rallycross Championship's top-flight electric switch, which has been postponed until 2022, could make its competition debut in rallying next year 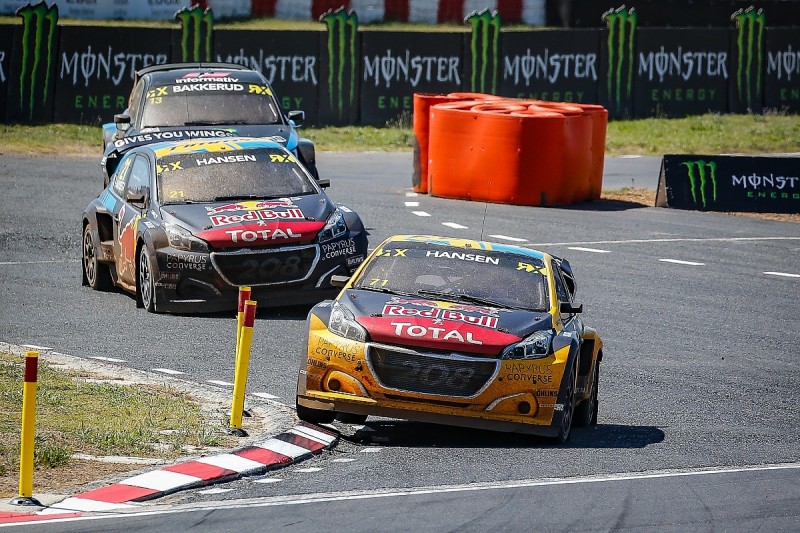 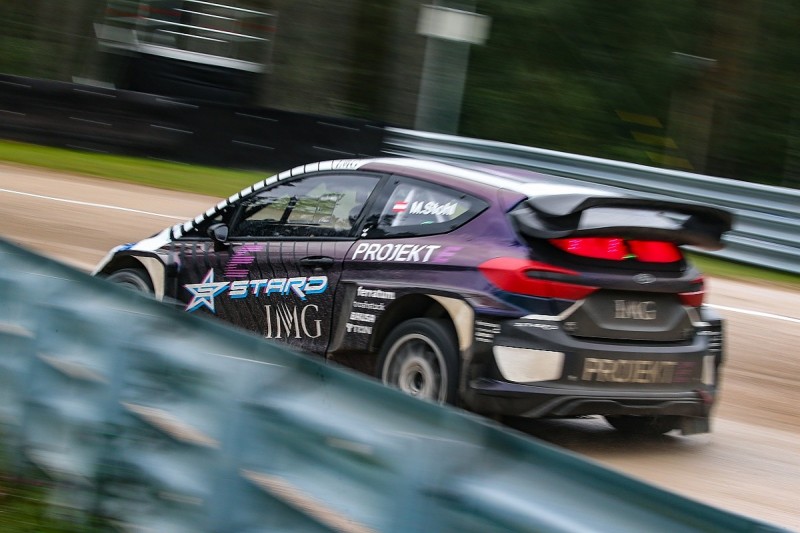