Seven-time World Rallycross Championship podium-finisher Andreas Bakkerud, who lost the 2019 title on countback, will return to competitive rallycross action this weekend at Sweden's Holjes round.

Bakkerud, who was denied the 2019 World RX title on countback of wins to Timmy Hansen, was left out of a drive at the start of 2021. Until the end of 2020, he had been one of three drivers to have contested every World RX event since the series’ inception in 2014.

After missing the World RX season-opener in Spain last month, Bakkerud will enter the FIA European Rallycross Championship season-opener that features on the World RX bill in a Skoda Fabia entered by Lithuanian squad ES Motorsport.

The Norwegian claimed his maiden top-flight rallycross victory at Holjes in the Euro RX series back in 2013, and said he was relieved to be competing again rather than face the “unthinkable” prospect of watching from home.

“I’m over the moon to be back on the grid, and this is such a special circuit for me,” said Bakkerud.

“I went to school in Torsby when I was growing up, so I’m very familiar with the area around Holjes and it really feels like a home track.

“I’ve been competing there since 2009, with some amazing races and a lot of great memories – including my first Euro RX Supercar win a World Championship event win three years later – so to sit at home this weekend was simply not an option.

“There has been a huge amount of hard work behind-the-scenes with my partners and the team to get to this point, and now it’s time to enjoy it and go racing!” 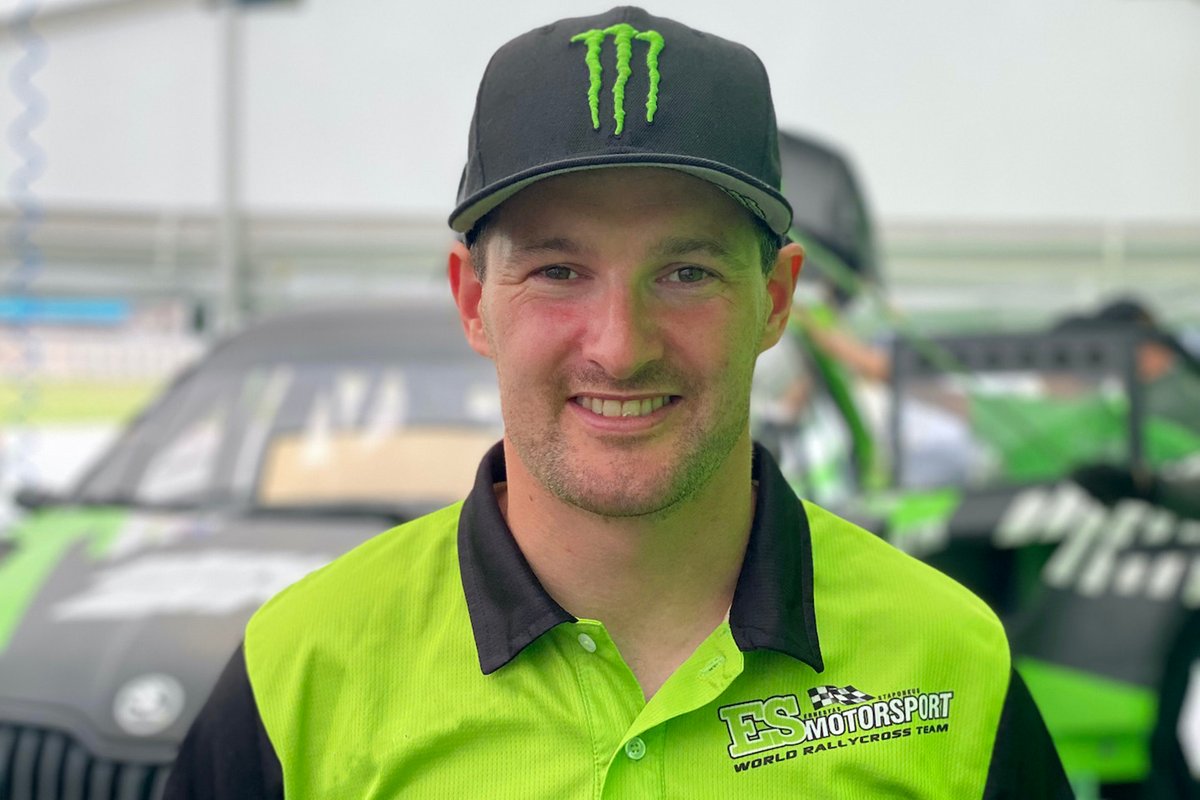 The ES Motorsport team for which Bakkerud will drive has twice finished fourth in a World RX event, with Dutchman Kevin Abbring in Norway and Sweden in 2019, and has subsequently run a number of different drivers. The 2021 Euro RX round at Holjes will mark the first time it has run two cars.

“My expectations are always high – whenever my name is on the entry list, I’m there to win – but I also need to be realistic given that I haven’t done many laps in the Fabia,” added Bakkerud.

“Results come over time, so I can’t expect to go out there and be the fastest straightaway, but this is a great opportunity to get to know the team and car.

“Holjes is a one-off for now, but I’ve definitely got one eye on the future and I’ve always regarded ESMotorsport as a team with real potential in rallycross.”

Some 27 drivers form the entry list for the Euro RX RX1 (previously Supercar) opener, including rally and rallycross legend Per Eklund, who turned 75 in June.