Ferdinand Habsburg feels he has ‘paid off his debts’ from Le Mans to the WRT squad by leading it to LMP2 victory in Sunday’s World Endurance Championship race at Monza.

Habsburg, Norman Nato and Rui Andrade took their #41 Realteam by WRT ORECA-Gibson 07 to victory by 12 seconds over Jota rivals Antonio Felix da Costa, Will Stevens and Roberto Gonzalez in a final-hour showdown, scoring their first victory of the season and the second for the two-car WRT team.

It followed a disastrous Le Mans 24 Hours outing for the Belgian squad last month, when both its full-season WEC cars dropped out of contention seconds into the race as Habsburg was involved in a three-way collision with the sister #31 car of Rene Rast and the #22 United Autosports entry of Will Owen at Turn 1.

Although it was Rast and not Habsburg who was deemed responsible for triggering the collision, the Austrian driver feels the #41 crew’s Monza win goes a long way in making up for WRT’s nightmare run at Le Mans.

It puts the trio third in the standings on 68 points, 27 behind the Le Mans-winning #38 Jota crew.

Habsburg, who won last year’s LMP2 title with Charles Milesi and Robin Frijns in the #31 WRT car, said: “We had third in Sebring, second in Spa, [but at] Le Mans I took too much risk and put the team in danger and we lost the race, so I feel I was able to pay off the debts I had with the team.

“Quite often the engineer was trying to explain the situation to me, but I said, ‘I don’t know what you’re talking about, I’m just gonna drive as fast as I can!’ That was probably the best choice anyways.

“At the end it was getting clearer, when I was fifth in the second-last stint; unless a FCY or something happened I knew I had to pass the four cars in front of me.

“We won the race, so that was really cool.” 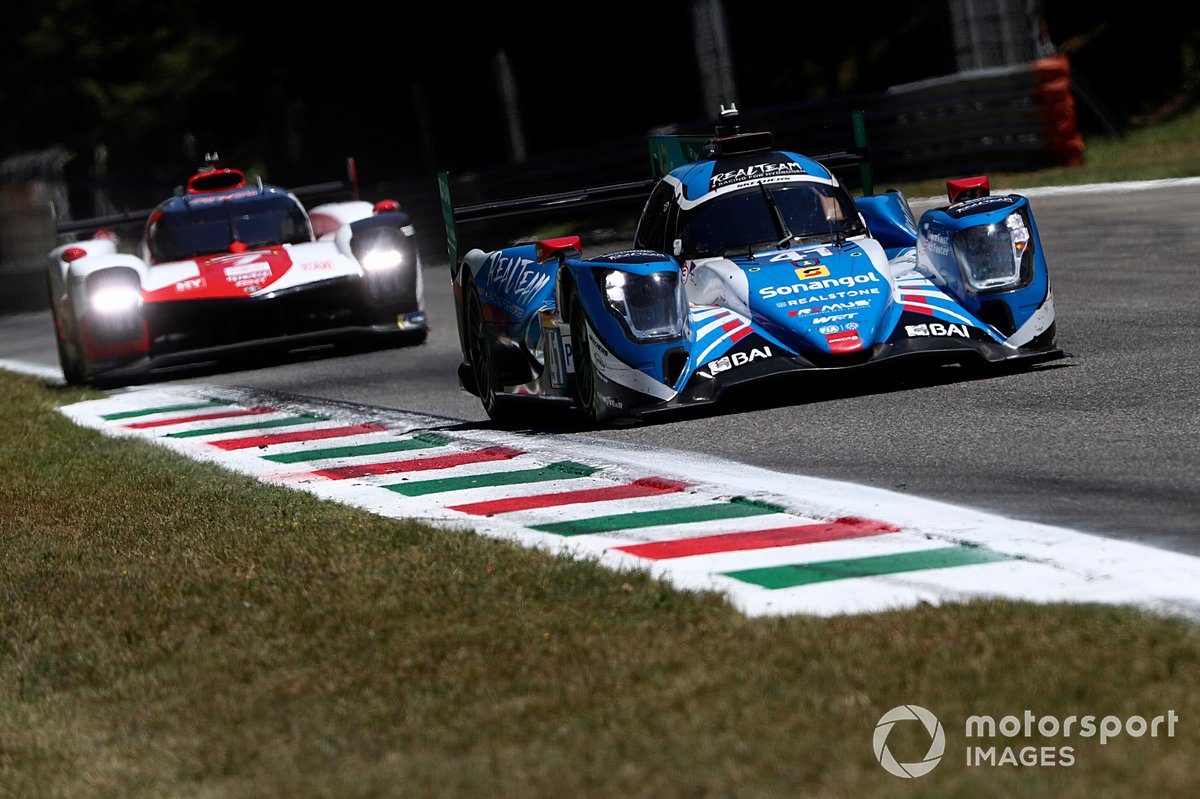 The #41 ORECA first moved into the lead of the race at the beginning of the third hour, when Habsburg snatched the top spot from the #22 United example of Filipe Albuquerque into Turn 1.

A major moment for Habsburg at the Ascari chicane following a mid-race safety car period sent him tumbling down the order, but the #41 crew returned to contention by stopping under a late full-course yellow that followed a collision between the #7 Toyota GR010 Hybrid and the overall race-winning Alpine A480.

This set-up a two-horse race between Habsburg and Stevens, which was decided in WRT’s favour after its pit crew completed a quicker stop.

Nato, who helped the team regain lost ground after the safety car, remarked that the result could prove important for WRT’s hopes of retaining the teams’ title in the LMP2 division, as the #31 crew was delayed by repairs for a water leak and could only finish 12th.

“It wasn’t an easy one but it was really important to bounce back from a difficult Le Mans,” he said.

“In terms of pure pace we were really quick, but we made too many mistakes and lost a lot of points. So this race was also quite important for the championship.”

Given WRT had completed the Le Mans/title double on its first season of prototype racing in 2021, expectations were high for the Belgian squad as its returned to Circuit de la Sarthe last month for a second crack at the LMP2 class.

The team even entered an additional car driven by factory Lamborghini driver Mirko Bortolotti, works Audi racer Dries Vanthoor and Rolf Ineichen, but its best result was an 11th place from its three entries. 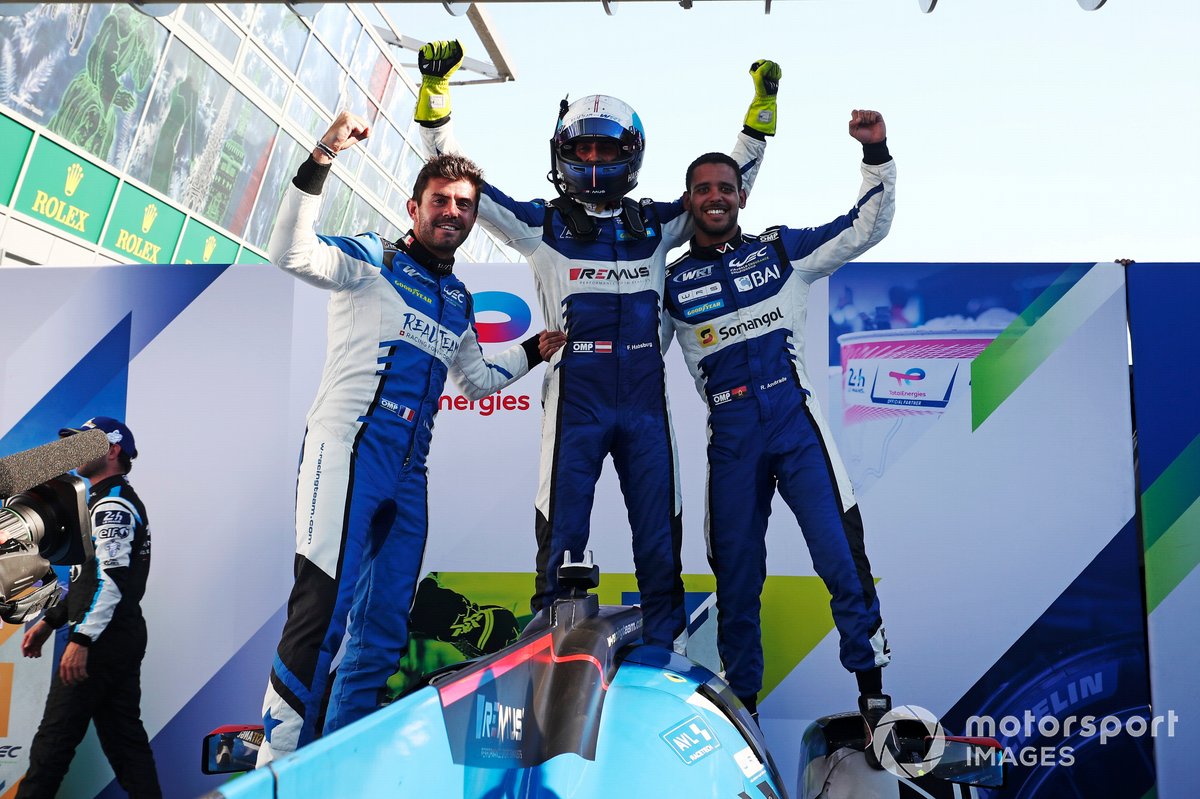 Team principal Vincent Vosse stressed that after its disastrous Le Mans, “it was important to show that Team WRT is back”.

“There is always a little bit of frustration when one of the cars has an issue or is forced to retire,” he said.

“But that should not cast a shadow over the fact that we were very quick and the whole team did a fantastic job, in strategy and in the pits.

“Same for the drivers and I really want to single out the great performance of Rui [Andrade], the silver driver in the trio of the #41, because his excellent initial stint paved the way for the success.”