Under the current format introduced at the beginning of last season, the grid is determined by the fastest two laps set by each of a pair of drivers in a 25-minute session.

Next year, the idea is that the aggregate will be calculated by just one lap set by each driver in a slightly shorter session, most likely running to 20 minutes.

Vincent Beaumesnil, sporting manager of series organiser the Automobile Club de l'Ouest, said: "We wanted to make it a bit more simple: having two drivers doing the qualifying is good, but why not take the average of just two laps?

"We are not doing it for sporting reasons, but some people do not understand how it works — this will be more friendly for TV."

The qualifying rules currently dictate that each car must run on the same set of tyres with both drivers, except in LMP2 due to the strict tyre limitation in that class.

The proposed introduction of tyre limits in LMP1 and the GTE divisions will mean that tyre useage in qualifying will be opened up. 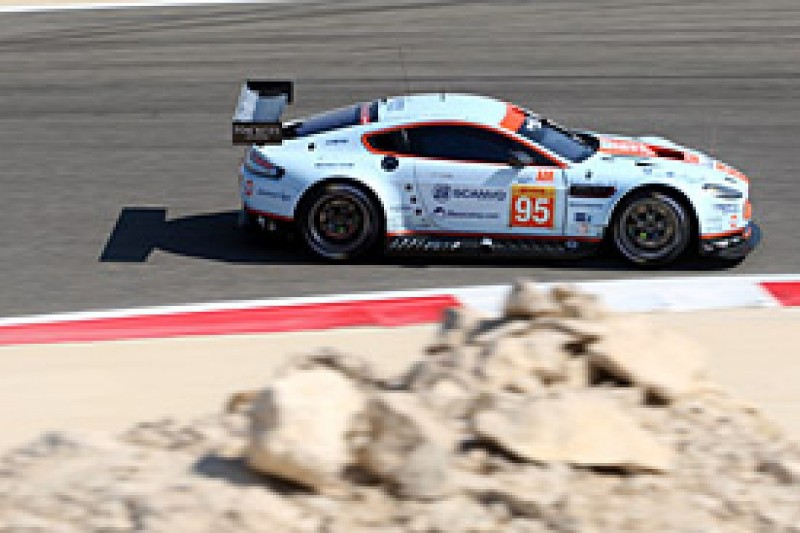 The rules for GTE Am will also demand that the mandatory bronze-rated driver must take part in qualifying.

Aston Martin Racing boss John Gaw said: "The system of an average lap time works, so I'm glad we are keeping it, but I don't think it makes too much difference if it is one or two laps per driver.

"It is good that the bronze driver will have to qualify. That should have been introduced this season, but there was an objection."

LMP1 cars will be limited to six sets of tyres per race weekend and two carry-over tyres from the previous race weekend.

It is understood that the limit for GTE will be higher, while the LMP2 quota will remain at four sets and two carry-over tyres.

The proposals, along with limits set on testing in LMP1 and LMP2, will go before the next FIA World Council in early December.