"I'm a racing driver who loves to drive cars, so I would jump at the chance to do Le Mans," Lynn told .

Lynn got the chance to test the TS040 thanks to his mentor, outgoing Toyota driver Alex Wurz, and completed 38 laps in the car over the course of the test.

"I loved driving the car; it feels as amazing as it looks," he continued.

"I was invited to the test and there aren't many drivers who wouldn't want to feel what an LMP1 car is like, so I was over the moon."

Lynn set a best time of 1m46.025s, which compared with the 1m45.318s recorded by new WEC LMP2 champion Sam Bird, the rookie allocated to Toyota for the test.

Toyota Motorsport boss Pascal Vasselon said he was impressed by both Bird and Lynn.

"Both came fully prepared, did well in all aspects and showed good progress," he said.

"Sam was faster initially as you would expect with his experience, but Alex closed the gap over his runs."

Lynn has yet to announce his plans for 2016, but it is expected that he will remain in GP2 for a second season. 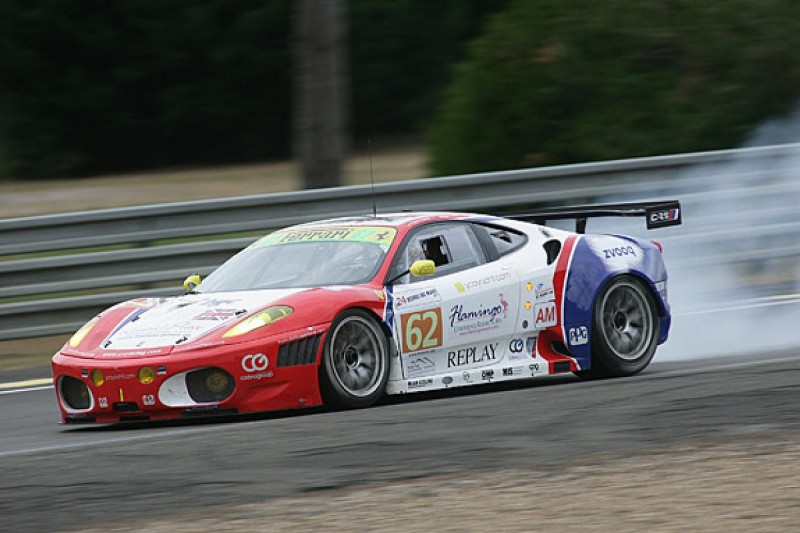