It was the case of liking the tune, but not quite understanding the lyrics, as the words used to explain how it was going to happen didn't ring true.

The WEC's plan to return to Sebring in March 2019 wasn't fully hatched when it was revealed to the teams and then the media last September. The series needed a good news day in the wake of Porsche's bombshell that it was withdrawing from LMP1, and the Sebring fixture was part of the story along with the one-off superseason as a stepping-stone to a winter-series format.

But a 1500-mile race starting a couple of hours after the 12 Hours? The logistical problems of running two major enduros back-to-back looked insurmountable to many. Cancellation, cried the doubters, was a formality.

Running the WEC race straight after the IMSA event at Austin with its European-style pit boxes behind a temporary US pitwall was one thing. Remove the wall, and bingo, you're away. Swapping one set of team infrastructure — de rigueur pratt perches and all — for another late on Saturday night made the Sebring plan a different kettle of fish.

As it turns out, the issues were impossible to overcome as instead of the Sebring 1500 Miles starting somewhere around midnight on Saturday, we are going to have the Sebring 1000 Miles kicking off sometime on Friday afternoon. And it doesn't matter one jot.

The important thing for me is that the WEC will be returning to the Sebring International Raceway seven years on from the inaugural race of the born-again championship. It had to happen for the good of the championship, and we shouldn't be concerned that the race will run for a maximum of eight hours rather than 10 (a shame for anoraks like me) or take place on the Friday (probably a good thing for the Sebring crowd). 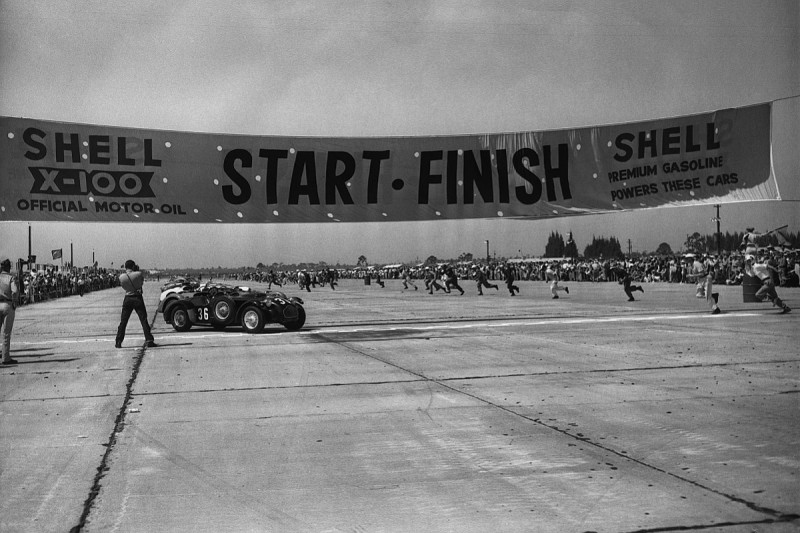 The WEC needs events, and where better to have one than at the place it all started? That's started in 1953 with the inaugural world championship sportscar race and restarted in 2012.

I've been banging on for a while now about the need for the WEC to host events with distinct character and a buzz about them, and hopefully big crowds. Ones that contrast with your run-of-the-mill six-hour race at yet another Tilkedrome; I make a distinction between events and plain old rounds of championships.

Parachuting the WEC onto a ready-made event at Sebring for a 1000-mile race should be just the start. My vision for the WEC includes races of all different lengths and durations, just like in the days of the original world championship that ran under various names through its 40-year history.

In the 1980s there were six-hour races, 1000km races, nine-hour races, 360km 'supersprints' and more. It is historically correct for the series to be made up of races of different durations. Don't forget that the Mille Miglia and Targa Florio road classics were once championship rounds.

My hope is that one day, the Silverstone WEC fixture, should it continue, will be considerably longer than six hours. The powers that be at the track have talked about promoting the new August date to British fans as a chance to get the band back together a couple of months after Le Mans. 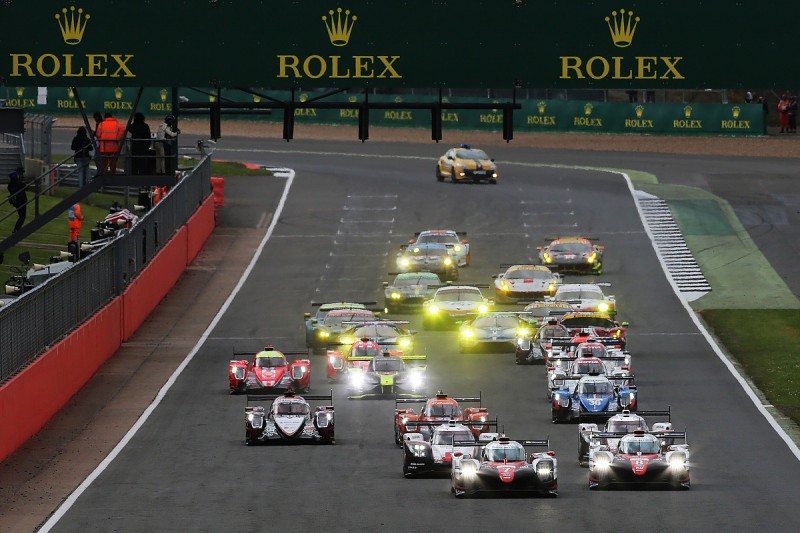 I'm not sure all the things the band might want to do can be done in a six hours. So why not an eight, nine or 10-hour race running into darkness on Saturday night?

The stumbling block might be the winter-series idea. There needs to be a proper off-season after the championship finale at Le Mans, and I reckon for my idea to work, the Silverstone WEC round must take place in early September at the very latest. It needs good weather, or at least the prospect of some decent temperatures.

A shorter WEC race on my fantasy WEC calendar wish list, too. A much, much shorter event in fact.

The Norisring hosted a one-driver sprint round of the original world championship in 1986 and '87. Why not revive something along those lines purely for the GTE class, though with two drivers per car and refuelling, in a two-hour, one-stop race?

There are 10 cars in the Pro division already and it might not be too fanciful to imagine Chevrolet wanting to take part in a high-profile event that it can win outright. Nor that other manufacturers might want to field extra cars in such a hallowed motorsport arena.

Five or six manufacturers doing battle around the 1.4-mile stadium circuit would surely be more of a sell to the fans than just two in the DTM, the current incumbent of this long-running fixture. 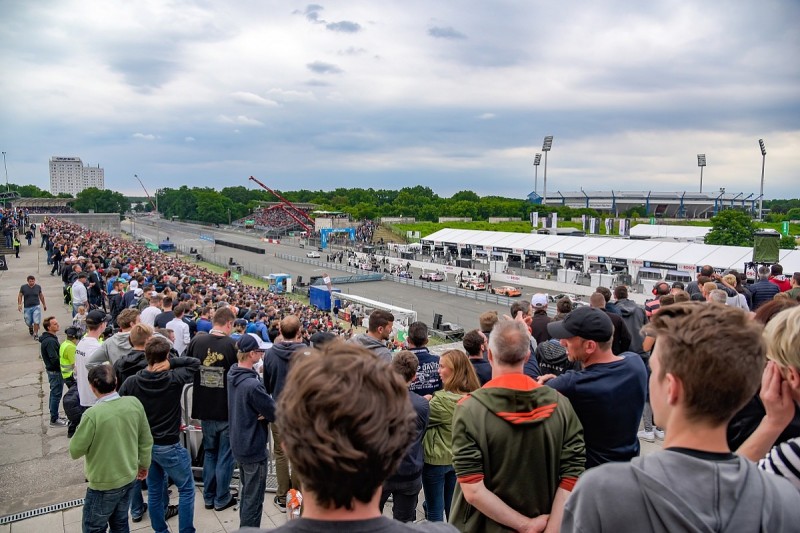 A race at the Norisring would provide exactly the sort of fillip that GTE Pro requires. A stand-alone race would undoubtedly help raise the profile of a class that was looking to do just that with the quietly-forgotten idea of qualifying sprint races.

WEC boss Gerard Neveu seemed quite intrigued by my Norisring idea. I know it is not going to happen overnight - or any time this decade - but it has to be worth pursuing.

The WEC race at Sebring in 11 months' time had to happen come what may. I just hope that it is the start of a trend and that I'll be reporting on the Silverstone 9 Hours before I get too old.