While Alpine considers a Le Mans Hypercar entry to complement the brand's newly re-named F1 team, its partner team Signatech is testing the waters with the last remaining car from the outgoing LMP1 era. How will it fare against Toyota's new challenger?

The Automobile Club de l'Ouest has gone all-in on the new Hypercar regulations, which will finally come on stream in the 2021 FIA World Endurance Championship season.

Toyota and boutique sportscar manufacturer Glickenhaus have signed up to be part of the new top class of the WEC and Le Mans 24 Hours from the very beginning, but we will have to wait until 2022 for Peugeot to provide some major factory competition for Toyota. And it will be another year before Ferrari, Audi and Porsche join the party - the latter two via the cheaper LMDh formula.

That means in 2021, Toyota's main rival is likely to be a brand that has been making a big splash in the motorsport world over the past six months, but one that is still sitting on the fence regarding whether it should build a Hypercar of its own.

In conjunction with a revamp of the Renault F1 Team, Renault Group brand Alpine has also increased its presence in sportscar racing. Alpine has been rebadging ORECA LMP2 cars since 2013, in partnership with the Signatech and DC Racing outfits.

PLUS: Why there’s more to Alpine’s latest F1 rebrand than marketing speak

The link-up with Signatech yielded immediate success with back-to-back European Le Mans Series titles in 2013 and 2014. This was followed by two WEC LMP2 championships in 2016 and 2018-19, while three Le Mans triumphs in 2016, 2018 and 2019 further underlined the French team's credentials as a suitable partner for Alpine in the top class.

But rather than committing to the ACO's hypercar formula from the outset, Alpine is first testing the waters with a grandfathered Rebellion R-13 LMP1 chassis from ORECA, making it the last survivor of the LMP1 era. 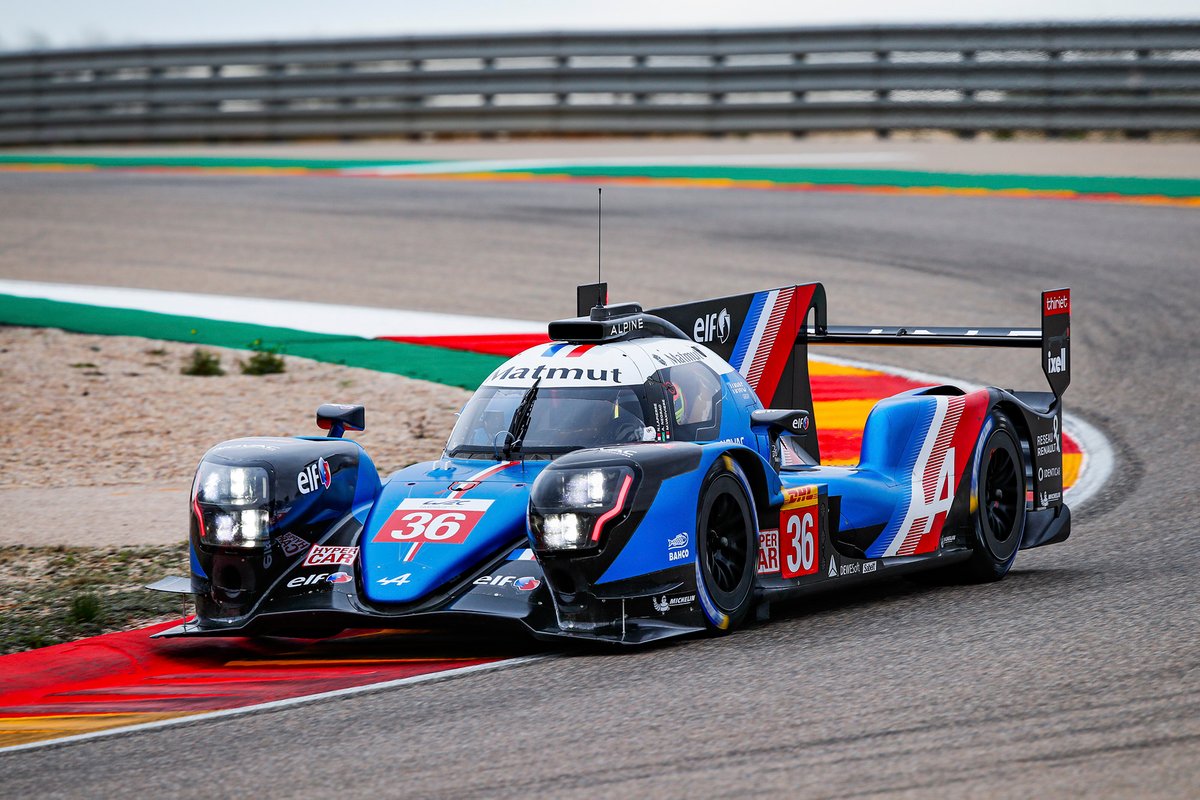 Nicolas Lapierre and Andre Negrao, who were in the car for respectively three and two of Signatech's Le Mans wins, will be joined by newcomer Mathieu Vaxiviere in what's been rechristened as the Alpine A480-Gibson, which mirrors the striking deep blue livery of the brand's F1 car.

Although the A480 shares no shortage of DNA with the ORECA 07-Gibson LMP2 car, Signatech has nonetheless recruited several engineers to run the more complex LMP1 machine, which will be subject to a Balance of Performance to bring it into line with Toyota and Glickenhaus.

"The team is bigger now," Signatech's founder and team principal Philippe Sinault explains. "To operate this car we need more people. We recruited three more engineers, some mechanics and one more person in the composite department."

If Alpine has one ace up its sleeve compared to the competition, it's the fact that its ORECA-built car is a proven platform which already has three Le Mans starts under its belt, with two of those yielding overall podium finishes

Four-time Le Mans class winner Lapierre, who has driven for the Cool Racing squad he co-owns for the past two seasons, first raced for Signatech in the 2002 French Formula 3 championship and has a deep connection with the squad. The 36-year-old is pleased that "the key people are still the same" at the team's headquarters in Bourges.

"[The people] were the strength of Alpine when we won the championship and Le Mans 24 in the past few years," he says.

"Obviously, the team had to get a bit bigger to manage the BoP and all this new electronic stuff we have inside the car. But I still felt at home when I came back to Bourges, it was very easy for me to get back and integrate the family again."

Sinault says that the team won't do any development work this year given the fact that it will be pegged back to match the slower laptimes of the new Hypercars, and that the A480 will run the full season with last year's low-downforce Rebellion aerokit. 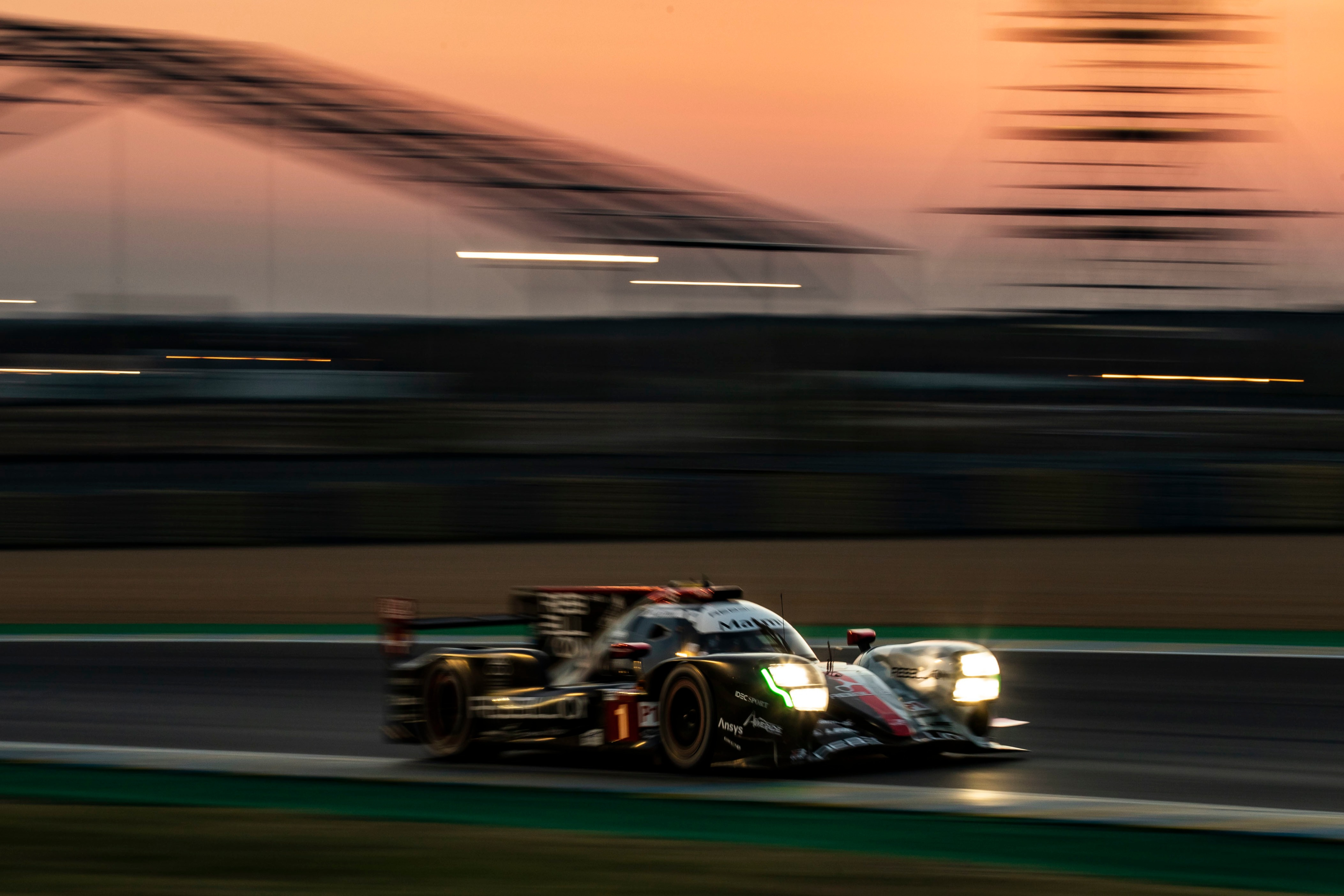 "We can develop the car, but at the moment our main concern is to have a good knowledge about the new regulations and to manage all the new electronic processes," he explains. "The car is reliable already, so we have to work on the using of these new tools well."

Whether 2021 will convince Alpine to properly join the hypercar ranks is not yet clear, but Sinault says that option is still being discussed.

"We talk a lot with [Alpine CEO] Laurent Rossi and Alpine's technical staff about the future," he confirms.

"For sure on the endurance racing platform at the moment, a lot things are moving. The subject is on the table but we first have 2021 to do."

A good performance in 2021, then, won't hurt the long-term prospects for Alpine in endurance racing's top class.

Whether Signatech will be able to take on the might of Toyota is unclear, nor are there any guarantees that the ACO will be able to find the right balance between the old non-hybrid LMP1 and a hybrid-powered hypercar designed to lap considerably slower.

But if Alpine has one ace up its sleeve compared to the competition, it's the fact that its ORECA-built car is a proven platform which already has three Le Mans starts under its belt, with two of those yielding overall podium finishes.

"We know the reliability was pretty good in the last few years," says Negrao. "It did a lot of Le Mans, races and a lot of laps. So we know that the car is working very well.

"I think as soon as we know that the car is okay to go to Le Mans, we can fight for the win." 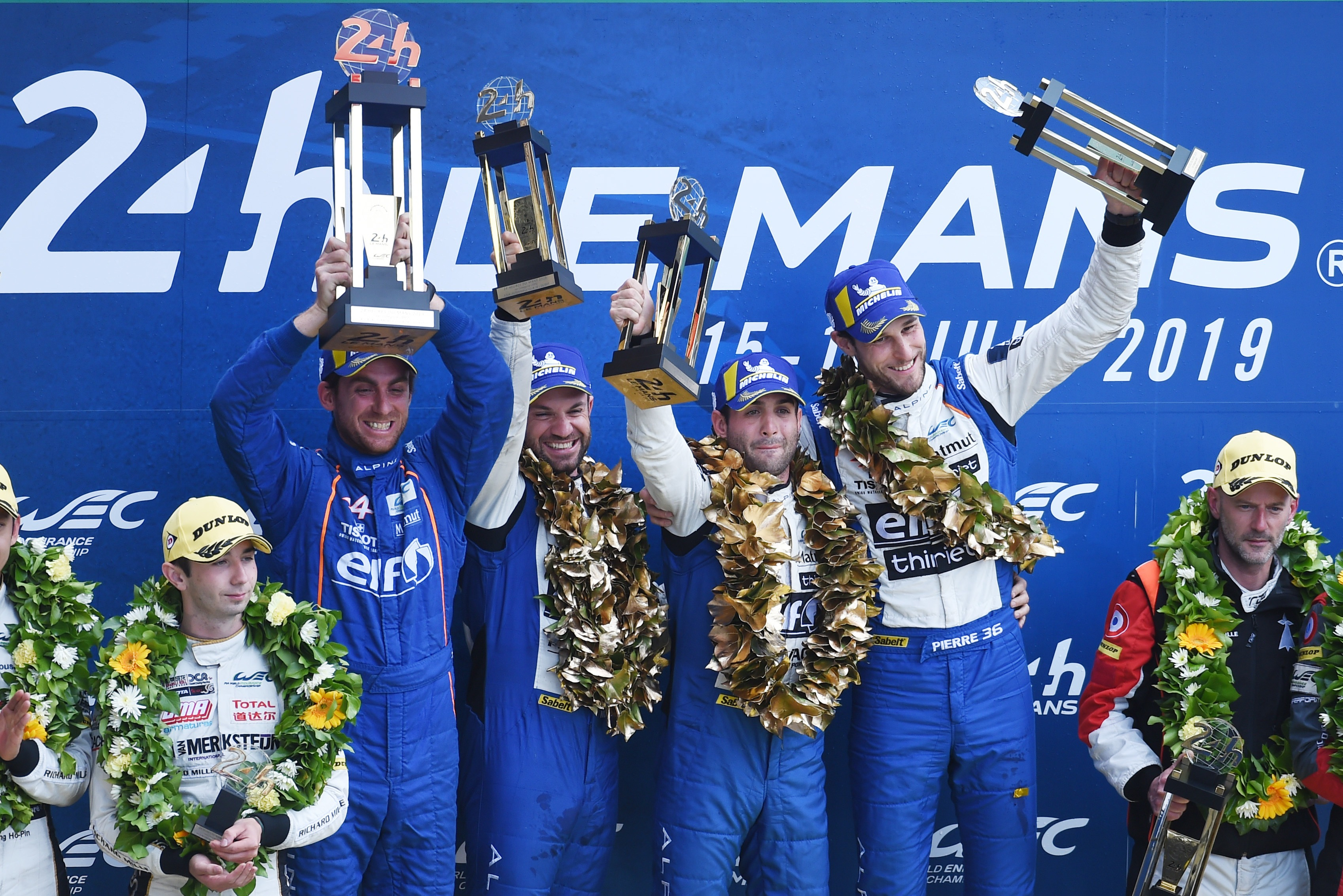