The team explained that there was an electrical problem moments before Fittipaldi, grandson of double Formula 1 world champion Emerson Fittipaldi, went straight on at the middle of the flat-out Eau Rouge corner in American entrant's BRE Engineering-Gibson BR1.

DragonSpeed boss Elton Julian told Autosport: "Everyone saw what happened, and it was pretty evident that there was an electrical issue because the lights flashed on and off.

"We need to go into it in detail with everyone involved, but it looks like he had no power steering.

"The big question we need to answer is why."

Julian revealed that the monocoque was destroyed in the accident and cannot be repaired.

"It's not repairable, but it definitely did its job in an impressive way," he explained.

Julian would not be drawn on the future of DragonSpeed's LMP1 programme in the 2018/19 WEC superseason.

"It's early days to talk about that; for the moment our priority is Pietro's health," he said. 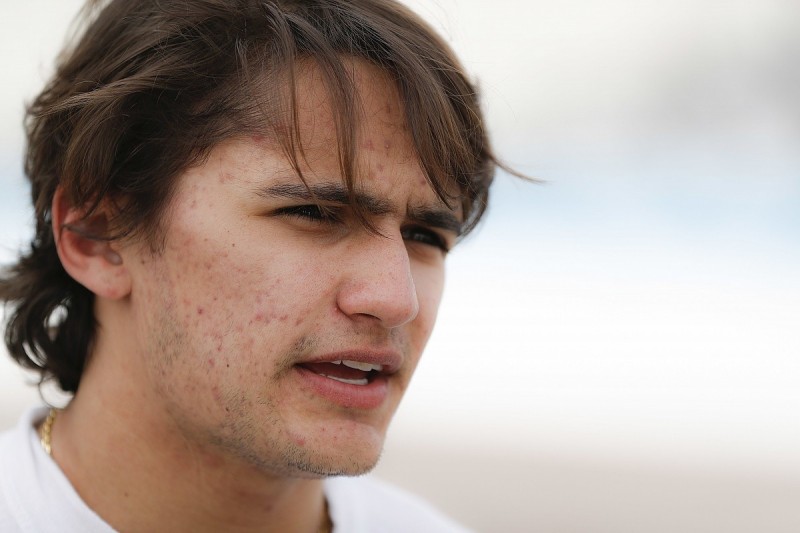 Fittipaldi sustained a complex fracture of his lower left leg and a broken right ankle in the accident.

He underwent surgery in hospital in Liege last night and was subsequently moved out of intensive care this morning.

The 21-year-old is expected to remain in hospital in Belgium for several days.

Fittipaldi's father, Gugu da Cruz, has stated that his son could be ready to resume his twin programmes in IndyCar and Super Formula in eight weeks.