The freeze in the World Endurance Championship's LMP1 rulebook will not halt technological innovation in the series, according to Porsche

Porsche LMP1 team principal Andreas Seidl stressed that the manufacturers will continue to develop their hybrid systems despite the decision to retain the existing regulations until the end of the 2019 season.

The move has delayed an expansion in the scope of hybrid technology in P1 in 2018 that would have allowed for an additional or third retrieval system and the creation of a new, higher 10 megajoule sub-class.

Seidl told Autosport: "Keeping the regulations frozen until the end of 2019 doesn't mean that the technology will stand still.

"We will continue to drive for greater efficiency within the regulations as they stand.

"It was important not to take a backwards step; we need to maintain the technology and the scope to develop it further." 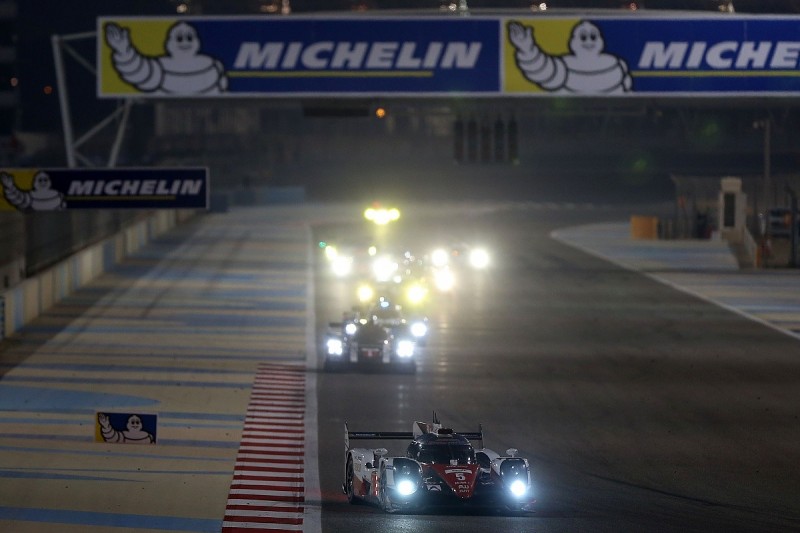 Seidl stressed that the decision to put a hold on the 2018 changes, which also incorporated new survival cell regulations, was a sensible one.

"We had to freeze the level of complexity in order to stabilise the costs and make it attractive to newcomers," he explained.

The decision to freeze the rules, made over the course of the WEC finale in Bahrain and ratified by the World Motor Sport Council on Wednesday, followed Audi's decision to withdraw from the series, which has left only Porsche and Toyota as factory participants in LMP1.

Rule changes for 2017, including a reduction in downforce for the factory P1 cars and a cut in the tyre allocation for each race, remain in place.