Motorsport.tv will once again broadcast the World Endurance Championship, bringing the world’s elite sportscars and drivers to your screens this weekend.

Following a Covid-19 induced delay, this weekend WEC kicks off its 2021 campaign with a visit to the Belgium for the 6 Hours of Spa-Francorchamps, the first of a scheduled six rounds.

This season sees the launch of the new Hypercar class that is set to revitalise top tier sportscar racing with Toyota, Ferrari, Glickenhaus, Peugeot and Alpine, albeit with its grandfathered LMP1 machine, have committed to the class. Peugeot and Ferrari are set to join in 2022 and 2023 respectively.

Toyota and Glickenhaus will race their newly developed machines this year although the latter will be absent from Spa, electing to debut its 007 LMH at June’s Portimao round. The cars will of course race alongside entries in LMP2, GTE Pro and GTE Am.

For the 2021 season, Motorsport.tv is carrying live coverage of qualifying and the race for all six rounds, excluding the Le Mans 24 Hours where hourly highlights packages will be available.

Premium users will be able to enjoy the action as it unfolds, and full-length replays will be made available immediately after the race. Full 52-minute highlight programmes will also be available the week following the event.

Commentary will be provided by the experienced team featuring three-time Le Mans 24 Hours winner Allan McNish, Martin Haven and Graham Goodwin, while Louise Beckett and Duncan Vincent will support the team direct from the pitlane.

This season promises another fascinating campaign as Toyota aims to continue its dominance of the top tier with a pair of all new GR010 Hybrid Hypercars. 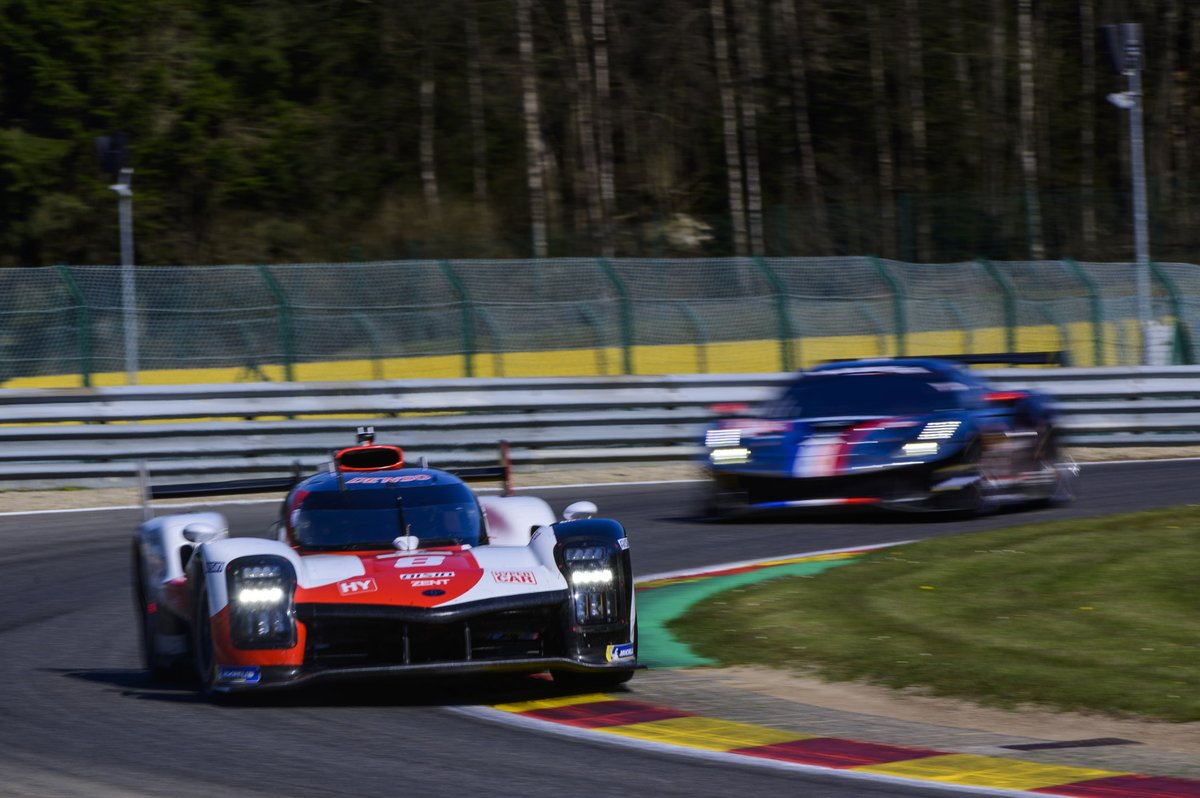 Those pairings return for 2021 but it is hoped the Japanese giant will face competition from a new player joining the WEC elite in Glickenhaus once the American brand gets up to speed with its new machinery.

Alpine also boasts an experienced line-up of Nicolas Lapierre, Andre Negrao and Matthieu Vaxiviere as it looks to tackle Toyota with its adapted LMP1 entry.

LMP2 is set for another fierce battle as reigning champions United Autosports returns with its ORECA 07-Gibson, although it has replaced Paul Di Resta with Swiss star Fabio Scherer in its sole entry at Spa.

There will be plenty of eyes on the GTE Pro featuring a classic duel between Ferrari and Porsche, with Corvette trying to defeat its European rivals at Spa and Le Mans.

Meanwhile, teams representing Aston Martin, Ferrari and Porsche will go head-to-head in the GTE Am class.

Qualifying for the 6 Hours of Spa-Francorchamps begins at 18:20 local time on Friday 30 April, with the race set for Saturday 1 May at 13:25.

Motorsport.tv’s WEC coverage can be accessed across the world, except for Germany, New Zealand, Japan, North America and South America regions.