That means the winning car from this weekend's Silverstone series opener could be penalised by nearly a second for round two of the 2019/20 WEC at Fuji in October.

No more penalties will be applied to the championship-leading car when the gap between it and the last-placed entry in the points reaches 40 points. That would be the equivalent of 1.44s on a 4.5km track.

The cars will be slowed by a variety of means under the system of success handicaps. 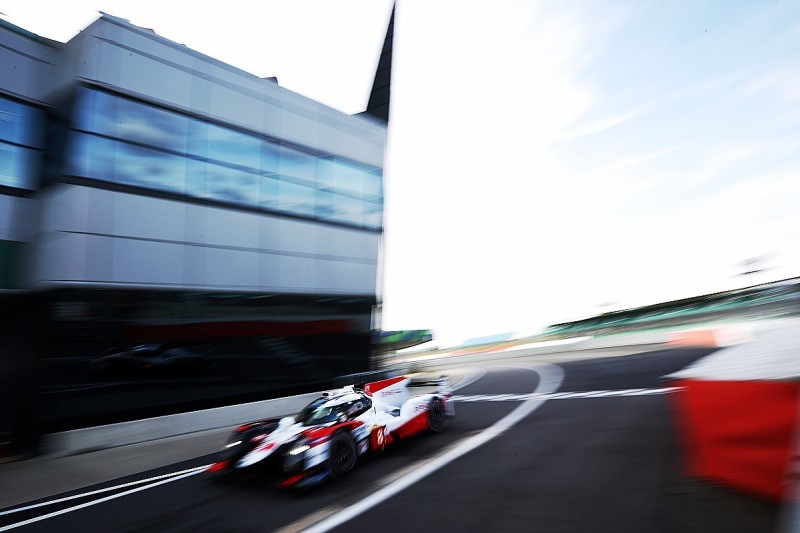 For the Toyota TS050 HYBRIDs the criteria are the rate of fuel flow, the petrol allowed per lap and per stint, the amount of energy deployed from the car's hybrid system and the speed at which the cars can refuel.

The criteria for non-hybrid privateer machinery are the minimum weight, fuel flow, petrol per stint and the rate at which they refuel.

The weight of the non-hybrid cars will not be raised above 870kg, the original minimum for the class.

The current minimum for the normally-aspirated Rebellion-Gibson R-13 and the turbocharged Ginetta-AER G60-LT-P1 have been reduced to 824kg and 833kg respectively.

Should the car that wins Sunday's Silverstone 4 Hours also claim pole and at least one car fail to finish the race, it would be penalised to the tune of 0.949s.

The second-placed car would be penalised by 0.657s should a P1 car fail to score.

The official bulletin announcing the details reveals that the correction factor could change.

It is based on a maximum performance gap across the P1 field of 0.250s per kilometre, equivalent to 1.475s at Silverstone.

The new system is designed to close up the P1 field in addition to the Equivalence of Technology system in use since the start of the 2018/19 WEC superseason.

The success handicaps will not be force at the Le Mans 24 Hours 2019/20 series finale next June.