The 26-year-old rose to prominence this year with dual campaigns in the WEC and the European Le Mans Series, both with AF Corse, following his Italian GT Championship triumph in 2020.

Together with Francois Perrodo and Nicklas Nielsen, who became a Ferrari factory driver at the end of the 2019 season, silver-rated Rovera won four of the year's six WEC races in the GTE Am class - including the Le Mans 24 Hours - to secure the title by a comfortable margin.

In ELMS, he, Perrodo and Emmanuel Collard took two wins on the way to third in the GTE standings. 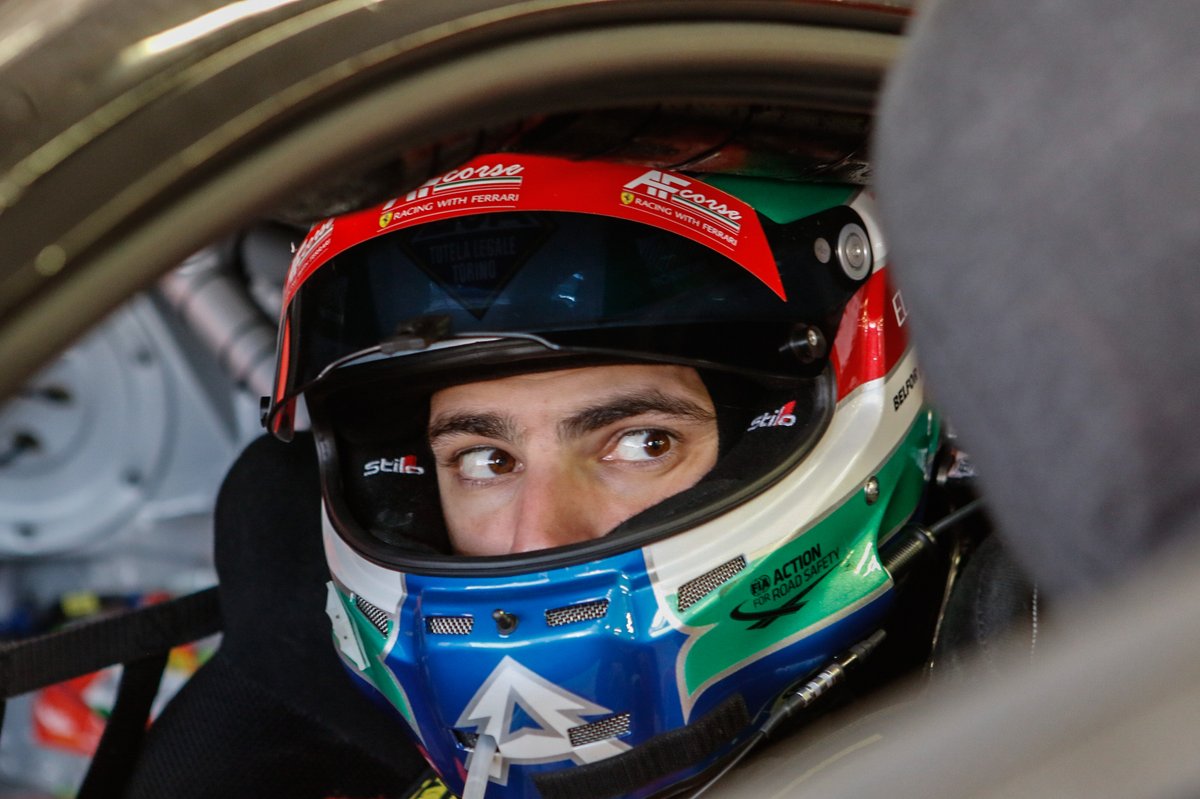 Rovera also took part in two late-season GT World Challenge Europe Endurance Cup rounds for the Iron Lynx squad as a replacement for Rigon, who was injured in a heavy crash in the Spa 24 Hours.

Next season, Rovera will step up to the LMP2 class of the WEC along with AF Corse and his 2021 team-mates Perrodo and Nielsen for an assault on the Pro/Am subclass in an ORECA 07-Gibson.

It means he will be gaining valuable prototype racing experience ahead of the start of Ferrari's WEC programme in the Hypercar class, which will also be operated by AF, in 2023.

Rovera's driver rating will be upgraded from silver for gold for the 2022 campaign in a move that was announced by the FIA before his addition to the Ferrari factory roster.