As expected, the WEC will open up its top class to both specialised prototypes and machines derived from road-going hypercars on the condition that at least 20 production models are created over a two-year period.

No manufacturers were announced at the confirmation of the hypercar regulations.

The ACO explained its ambitions for the hypercar category is "to create a top class with a level playing field" and to limit the amount of performance gain that could be found through greater investment.

It added its measures are designed to encourage two-car entries over a five-year period.

FIA president Jean Todt said the rules "have been developed through a process of positive collaboration between the FIA, ACO, manufacturers and teams, and will provide a stable platform for the long-term as well as cost-effective proving ground for the next generation automotive technologies".

A presentation held on Friday morning at Le Mans also used the term "hyper sport" for the category, but it is unclear if this will be an official name. 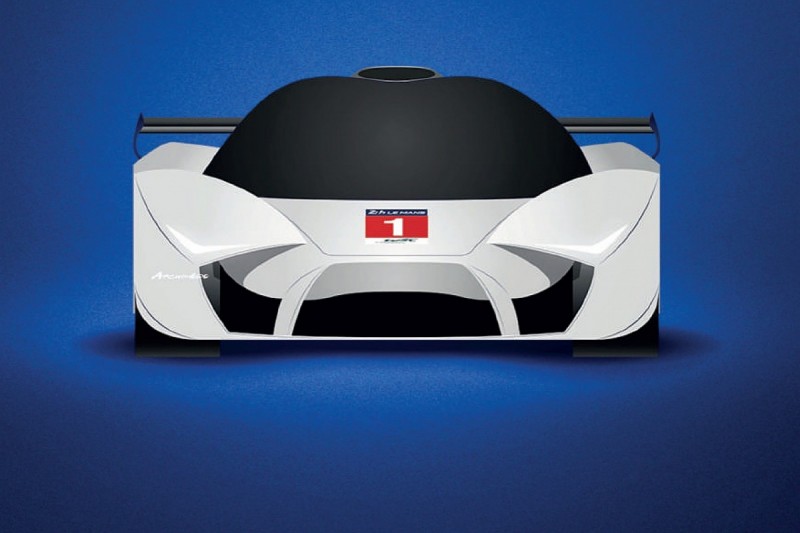 The highlights of the technical details include a revised weight, lowered slightly to 1100kg and a changed power output of 750bhp in order for the LMP1 replacement category to reach 3m30s laps in race trim at Le Mans.

The hybrid systems will not be mandatory, but those who choose to head down this route must not exceed 270bhp, with a GTE-based Balance of Performance system set to be applied in-season to keep the hybrid and non-hybrid machines closely matched.

There are also containment measures on the hybrid power front to help peg back the advantage of a four-wheel drive system compared to the two-wheel drive entries.

The engine regulations have been designed to be open, with the prototype hypercars allowed to produce a "bespoke" design or a modified derivative from a road-going hypercar.

The road-based hypercars will use a version based on the original car or manufacturer's design.

A "regulated power curve" and a single fuel supplier will also be used to help maintain competitiveness between the variety of cars.

There will be freedom in the design of the hypercars in terms of body and underbody, as long as the styling does not impact on safety criteria.