The Japanese manufacturer, which won last time out at Shanghai earlier this month, finished one-two in both the 90-minute sessions, with the two TS050 HYBRIDs each topping a session.

The two Porsche 919 Hybrids ended up respectively six and seven tenths back from Nakajima in the much faster night session.

Bruno Senna was six tenths clear of Rebellion team-mate Nelson Piquet Jr at the top of the LMP2 ranking in FP2.

Senna led the way in the class from the beginning of the session, ending up on a 1m47.664s aboard the ORECA-Gibson 07 in which he leads the LMP2 points together with Julien Canal. 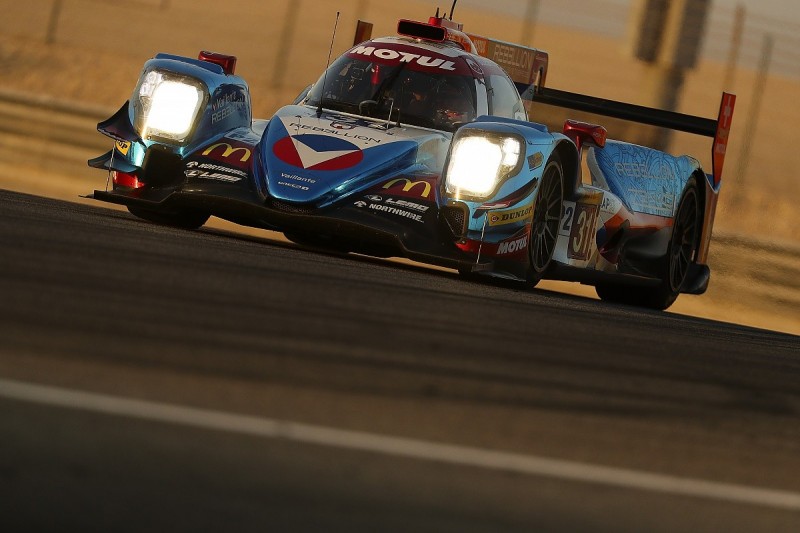 That compared with a 1m48.283s set by Piquet, who had been fastest in class at the end of FP1.

Third place was taken by Thomas Laurent, who lies second in the points together with his Jackie Chan DC Racing team-mates Oliver Jarvis and Ho-Pin Tung.

His time of 1m40.022s put him just seventh hundredths up Andre Negrao, whose team-mate Gustavo Menezes remains an outside contender for LMP2 title honours in the Signatech Alpine ORECA.

In GTE Pro, the Aston Martin Vantage GTE led the way ahead of its final outing before the arrival of an all-new car for the 2018/19 WEC superseason.

Jonny Adam set the pace with a 1m57.014s, which was four tenths quicker than Marco Sorensen could manage in the sister car. 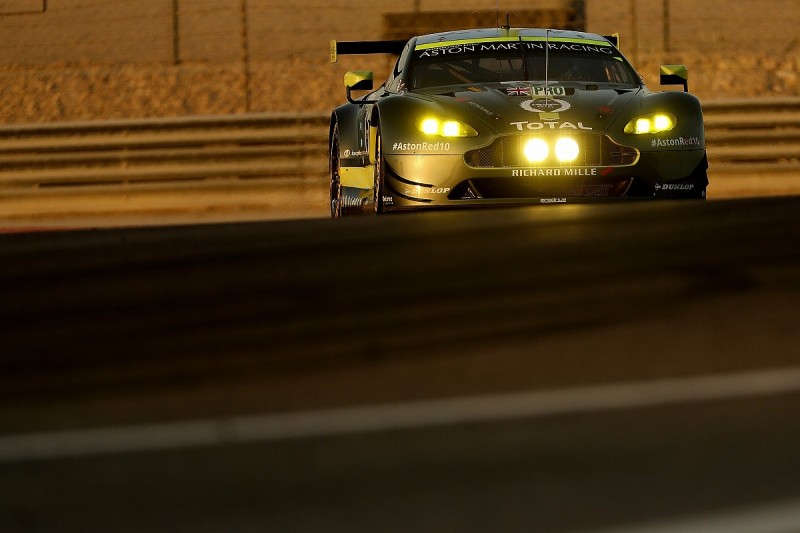 Davide Rigon and James Calado were third and fourth in the two AF Corse Ferrari 488 GTEs in the night session, after Alessandro Pier Guidi, who leads the GT drivers' world championship with the Briton, went fastest in FP1.

The Ganassi Ford GT in which Andy Priaulx and Harry Tincknell lie third in the points ended up fifth in the day's times.

The car triggered a red flag in FP1 after a major oil leak, causing a 30-minute delay in the session.

Richard Lietz and Frederic Makowiecki, who lie two points behind Calado and Pier Guidi in the standings, were only seventh fastest in class.

GTE Am was led by Matt Griffin in the Clearwater Ferrari 488 GTE.