The #2 Porsche remained on top in second free practice for this weekend's Bahrain World Endurance Championship finale as Neel Jani, Marc Lieb and Romain Dumas attempt to wrap up the title

Jani set a best time of 1m39.817s near the beginning of the 90-minute night session aboard their 919 Hybrid to end up half a second clear of team-mate Brendon Hartley in the second Porsche.

Mike Conway took fourth in the #6 Toyota TS050 HYBRID in which he and team-mates Kamui Kobayashi and Stephane Sarrazin retain an outside chance of taking the title.

The Briton's 1m40.603s was half a second quicker than the second Audi in the hands of Andre Lotterer.

Sebastien Buemi was sixth in the second of the Toyotas. 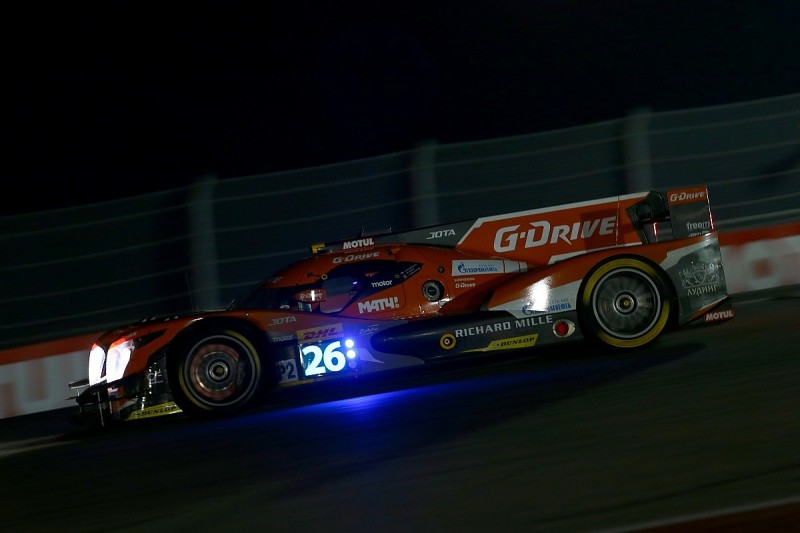 Rene Rast went fastest in LMP2 on his return to the G-Drive Racing squad.

The German's 1m50.056s aboard the Jota-run ORECA-Nissan 05 put him just under four tenths up on Gustavo Menezes in the Signatech Alpine ORECA.

Aston Martin ended up one-two in GTE Pro. Marco Sorensen's 1m57.226s pipped team-mate Darren Turner in the second of the Vantage GTEs by just seven hundredths of a second.

Aston also led the way in GTE Am with Pedro Lamy.