The Portuguese fixture at the Autodromo Internacional Algarve near Portimao returns to the WEC calendar after a year’s absence in a six-hour format on 16 April, which means it clashes with the Long Beach weekend of the IMSA SportsCar Championship.

Its place on the schedule was confirmed with the publication of the 2023 WEC calendar by the FIA after a World Motor Sport Council e-vote, which is understood to have taken place last week.

The announcement of the Algarve’s return to the WEC follows comments from series boss Frederic Lequien in July, stating that the calendar would increase from six to seven rounds in 2023 and that the additional race would be in Europe.

The Portuguese venue was always the favourite for the new date after it stepped in to host a race on the revised 2021 schedule when travel restrictions resulting from COVID forced the cancellation of the Sebring 1000 Miles for a second year in a row.

The eight-hour event was initially scheduled as the 2021 season-opener before being pushed back to June behind the Spa 6 Hours as the result of another COVID-enforced calendar reshuffle.

The 2023 Algarve race will take place in the gap between the Sebring WEC championship opener on 17 March and the traditional Spa fixture on 29 April.

Lequien told Autosport in July that the additional race would slot into the calendar before the Le Mans 24 Hours in the first half of the season to create what he described as “a good balance”.

Richard Mille, president of the FIA Endurance Commission, said on the publication of next year’s calendar: “The seven-round schedule is a natural evolution of the calendar we know well from the previous years that will provide the automakers involved with a stage to showcase their dream cars at a variety of world-class circuits and key global markets.” 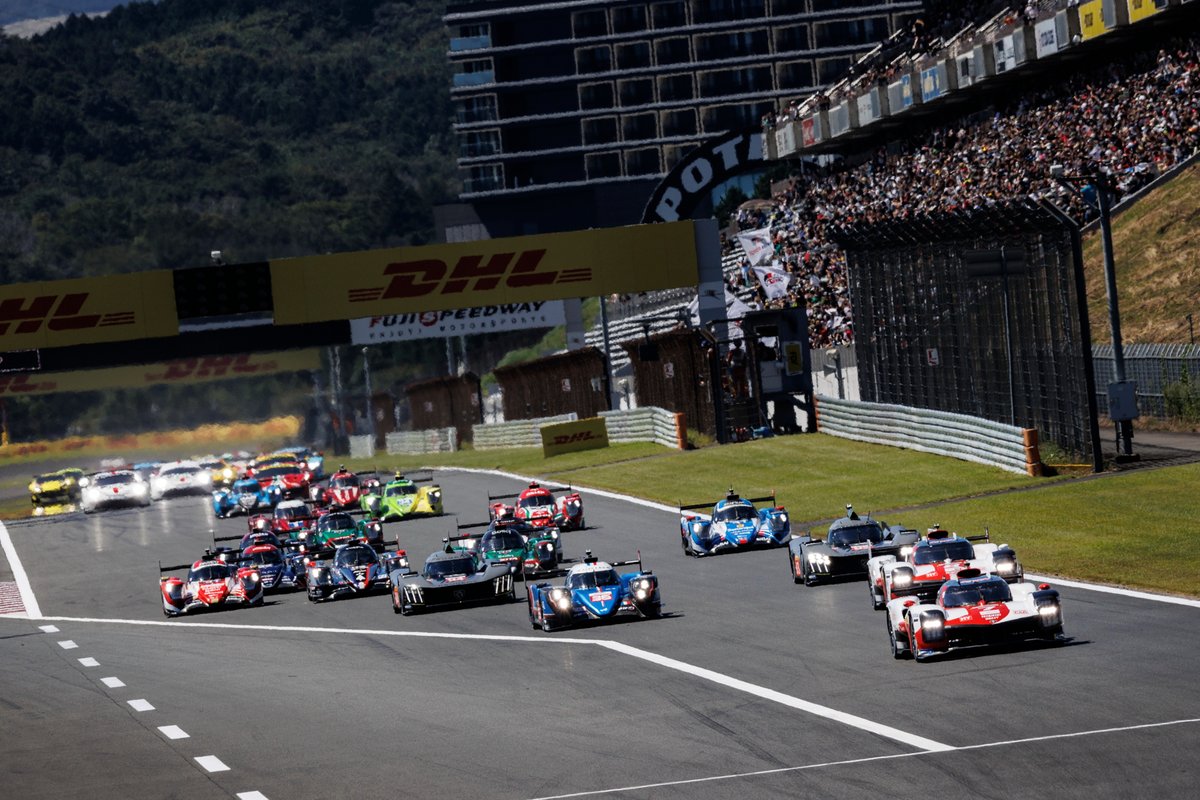 The WEC is expanding after being cut to six rounds for 2021 — the minimum allowed in the sporting rules — in the interests of cost reduction as a result of the economic impact of the international health crisis.

The rest of the WEC calendar mirrors this year’s schedule.

After Sebring, Algarve and Spa, the Le Mans 24 Hours double-points race will take place on the already-confirmed date of 10-11 June, which does not clash with a Formula 1 date next year.

The official pre-Le Mans test day will be on the Sunday of the weekend before the race.

Monza is scheduled for mid-July before the series takes in its Asian leg made up of Fuji in September and Bahrain, again an eight-hour race, in November.

The official pre-season test or prologue will take place at Sebring on 11-12 March, the weekend before the 1000 Miles.

Lequien has outlined a plan for WEC to move back to its traditional eight races in stages, which suggests another race will be added for 2024.

He hasn’t ruled out further growth, even beyond the nine races on the schedule in 2016 and ’17, though he said that 10 events will be the maximum.