The former Williams Formula 1 development driver is currently testing with the team at Aragon, and would be joining Roman Rusinov and Pierre Thiriet in the TDS Racing-run #26 ORECA 07-Gibson for his first full WEC campaign.

G-Drive, which shifts from Jota to TDS in 2017, was believed to have been in talks with at least two ex-F1 drivers over the seat, including Pastor Maldonado and Will Stevens, before finally settling on Lynn as its third driver.

"We think Alex did some good things last year," Rusinov, who runs the G-Drive programme for parent company Gazprom, told Autosport at the Dunlop tyre test.

"We had some big names on the list but we have decided to test Alex." 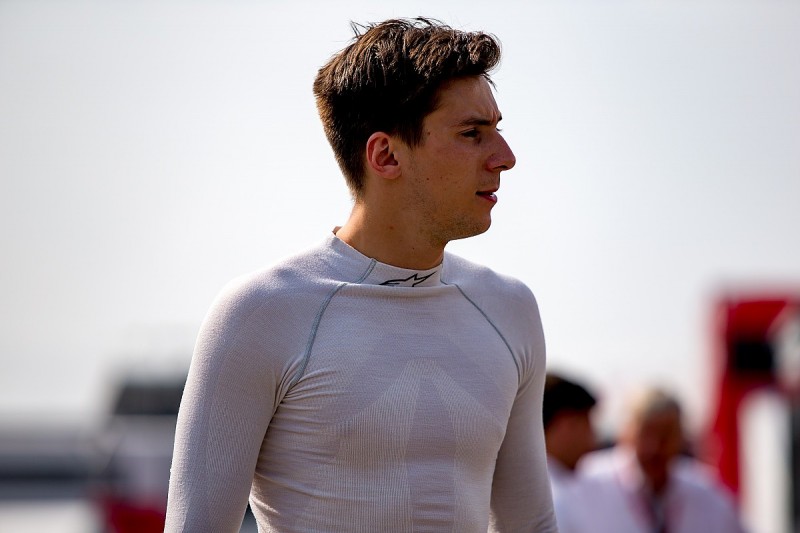 GP3 champion and GP2 race winner Lynn was named as the DS Virgin Formula E reserve driver in January, and is set to deputise for Jose Maria Lopez in shakedown for the Mexico City ePrix.

It is understood the Briton would skip the Nurburgring WEC race with G-Drive in order to stand in for Lopez or Sam Bird in the New York Formula E double-header.

Lynn's other sportscar duties in 2017 include contesting the Sebring 12 Hours and Petit Le Mans for the Wayne Taylor Racing IMSA squad, and four BMW GT races with BMW headlined by the Nurburgring 24 Hours.

"If something happens here, I will have a very busy programme this year," he told Autosport.

"This is one of the best-funded P2 teams on the grid.

"Versatility is something I like - I want to be putting in good performances in GT cars and prototypes this year."