The Japanese manufacturer was “far” from its full-season testing allocation of 20 car days in 2022, having not run its LMH contender privately since just before the second round of the championship at Spa in May.

The Le Mans 24 Hours test day in June and the post-season rookie test in Bahrain, where it was obliged to give 30 laps in the car to Lilou Wadoux, were the only two occasions where the title-winning GR010 Hybrid ran outside of race weekends from May onwards.

Budget has been cited by Toyota as the primary reason not to conduct any private testing in the last seven months, with the Cologne-based marque lacking a dedicated test team and extra personnel for the task.

“Apart from the official collective test we didn't test since April,” revealed Toyota’s technical director Pascal Vasselon, without specifying exactly the exact number of test days it completed at the start of the year.

“Now we are a bit on the back foot compared to the other teams coming in with big budgets and lots of tests.”

Some of the other manufacturers joining WEC next year have devoted large resources in preparing their new LMDH and LMH cars.

Porsche, in particular, has been extensively testing the 963 LMDh since its roll-out back in January, while Ferrari also caused a stir when it revealed it has been running two examples of the 499P simultaneously since the early stages of its test programme.

LMH manufacturers such as Peugeot and Ferrari are due to get unlimited testing days in 2023 for what would be their first full-seasons in WEC’s Hypercar class, although the sporting regulations for next year are still to be finalised.

Toyota enjoyed the same freedom regarding testing in its first season with LMH machinery in 2021, before being limited to 20 car days this year for its second campaign with the GR010 Hybrid.

Ryo Hirakawa, who won this year’s Hypercar title along with Sebastien Buemi and Brendon Hartley, admitted concern at how much more testing Toyota's rivals have been doing. 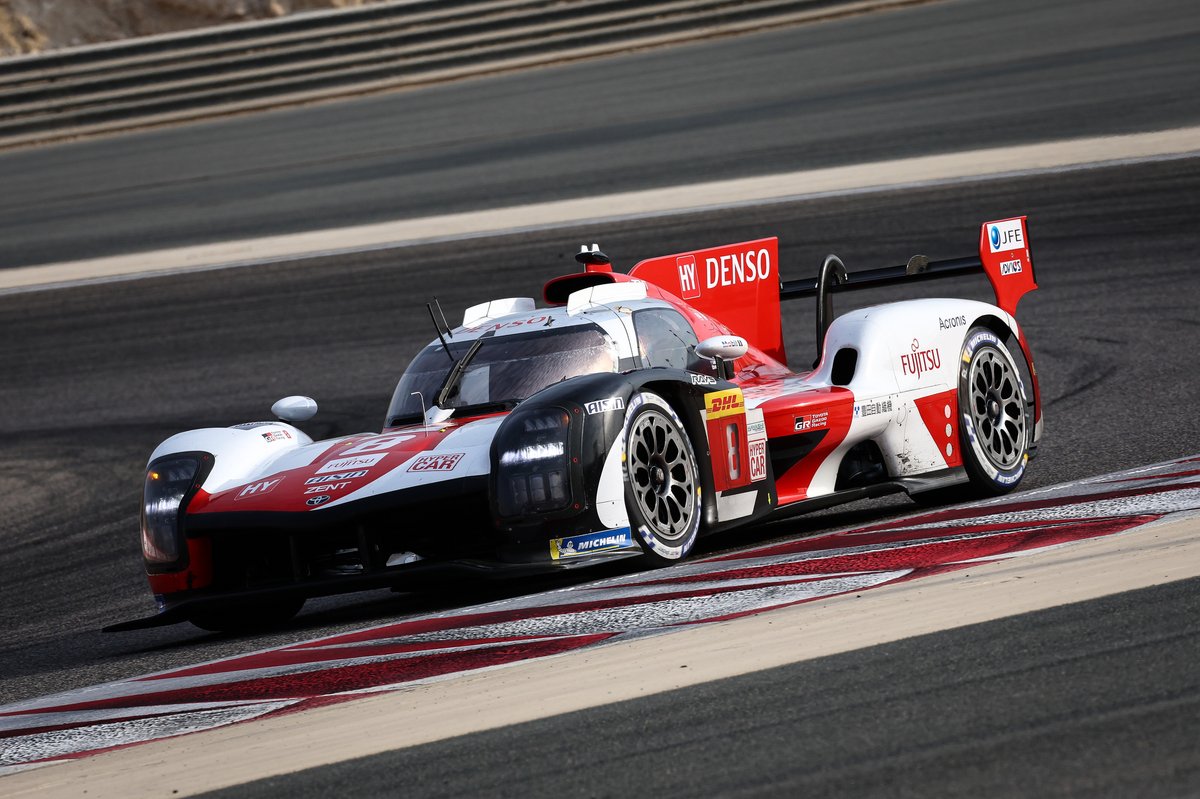 “We will do some testing this winter, there is a rollout in December that I am not a part of, but we won’t do as much as Ferrari and Porsche.

“They have been testing like crazy. I don’t know what they are doing with all this testing!”

Asked if it was concerning that Toyota didn’t use its complete testing allocation, Hirakawa said: “Yeah… that’s the reason [financial constraints].”

“Of course, we would be keen to have regulations which keep the spirit of the category, which is to compete at low cost,” Vasselon said.

“It's not completely finalised, we are still discussing that. For us we are a bit worried that we go to very high number of test days but it's not finalised.

“For sure, if the regulations have a huge number of test days then you need a test team. It's another level of budget. At the moment we are testing with one race team and we do what the race team can do.”

Vasselon revealed that Toyota didn’t have a separate test team even during the peak of the LMP1 era in the mid-2010s.

“We had a few additional people,” he said. “We did not have a full test team but we had a few extra people.

“But we were not at the level of Porsche and Audi for sure. We just had a few more people; the core group was the same.”

Toyota will race with an upgraded version of the GR010 Hybrid in 2023 having ruled out building an all-new car last month.

Testing for Toyota’s upgraded LMH challenger is expected to begin in January, according to Vasselon.