A maximum stint length of 80 minutes will be enforced for cars without air-conditioning if ambient temperatures hit 32C.

The Toyota TS050 HYBRID is one of two cars in the race not fitted with air-conditioning, the other being the ByKolles team's ENS0 CLM-NISMO P1/01.

Some weather forecasts suggest that temperatures in Le Mans could hit 32C on Sunday.

Implementation of the rule, intended as a safety move to prevent driver exhaustion, would remove the ability of Toyota double stint its drivers

A 14-lap stint under green-flag conditions at Le Mans is just under 50 minutes and, last year, Toyota typically quadruple-stinted its drivers.

Toyota driver Sebastien Buemi said: "The problem is that 80 minutes is in the middle of the second stint. 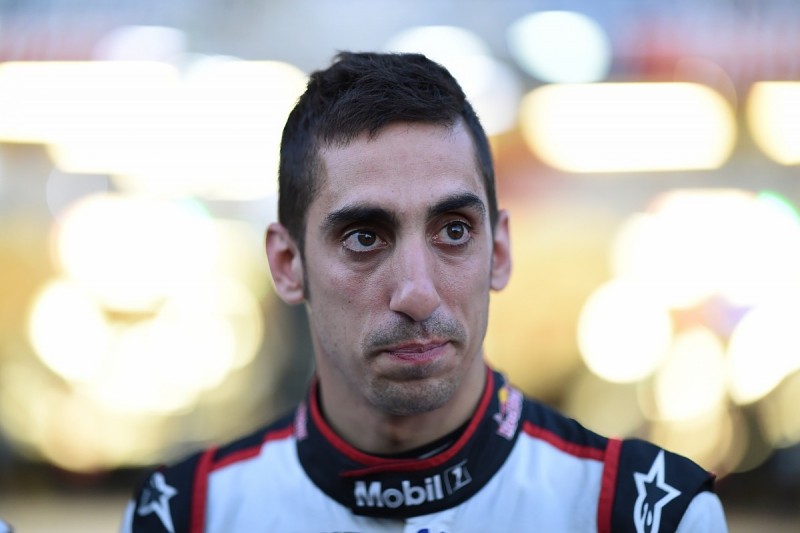 "That means we will have to change drivers at every stint, and that's a bit of a pain to be honest because you have to change the driver within the refuelling time.

The complicated packaging of a modern LMP1 hybrid was behind Toyota's decision not to fit air-con to the latest version of the TS050.

The new rule also dictates a minimum rest time of 30 minutes between stints for drivers of cars without air-con.

The 32C figure is based on the perceived temperature, which also takes humidity into account.

An official temperature will be published two hours before the race and can be modified during the event.